Now that Douglas MacArthur had actually set foot on Luzon, he thirsted after, even more so, the glory that would accompany the recapture of Manila. The 1st Cavalry Division had come ashore on January 27, 1945 at Lingayen Gulf. MacArthur, sensing the Japanese in front of the 1st Cavalry were weak, almost immediately ordered Major General Verne Mudge to slash southward to take the capital on the fly. Mudge organized three ‘flying columns’ consisting of armor, reconnaissance, engineering and self-propelled artillery along with the dismounted troopers, in an effort to indeed bounce Manila. At one minute past midnight on February 1, 1945, the ‘flying columns’ roared southward.
Attacker: American (Elements of the 2nd Squadron, 5th Cavalry, 1st Cavalry Division)
Defender: Japanese (Elements of the Shimbu Group) 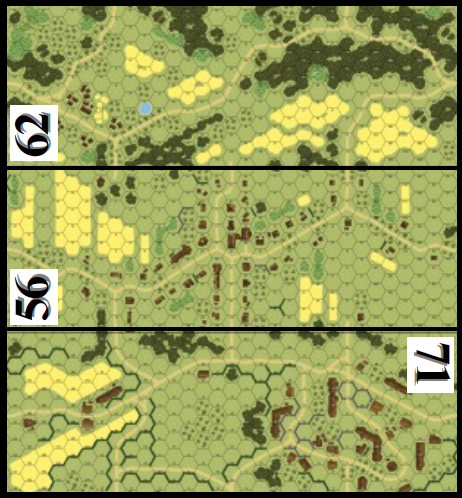 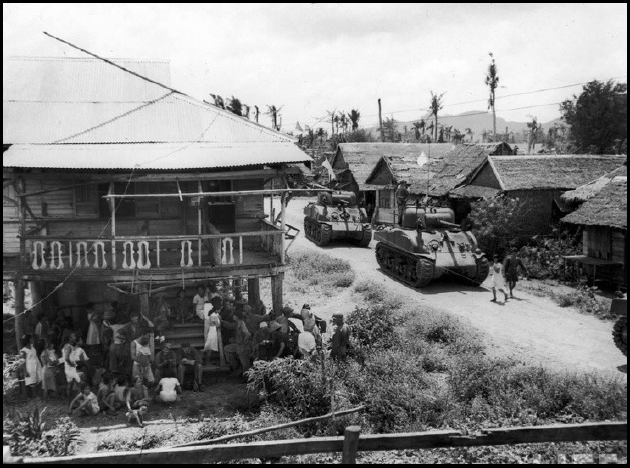