Operation BARBAROSSA was only a day old and the Soviet High Command was in disarray. Field commanders were given contradictory orders or none at all and organized resistance was slow to materialize. Left relatively unchecked on day 1, advance elements of the 6th Panzer Division continued the juggernaut in search of suitable roads and bridges to support the bulk of Army Group North not far behind. One such important landmark was a major road junction that converged on the small Lithuanian town of Raseiniai, where local Red Army commanders decided to make a stand.
Attacker: German (Advance elements of Kampfgruppe Raus and Kampfgruppe von Seckendorff; 6th Panzer Division, 114th Motorized Infantry Regiment and Panzer Recon Battalion 57)
Defender: Russian (No more details) 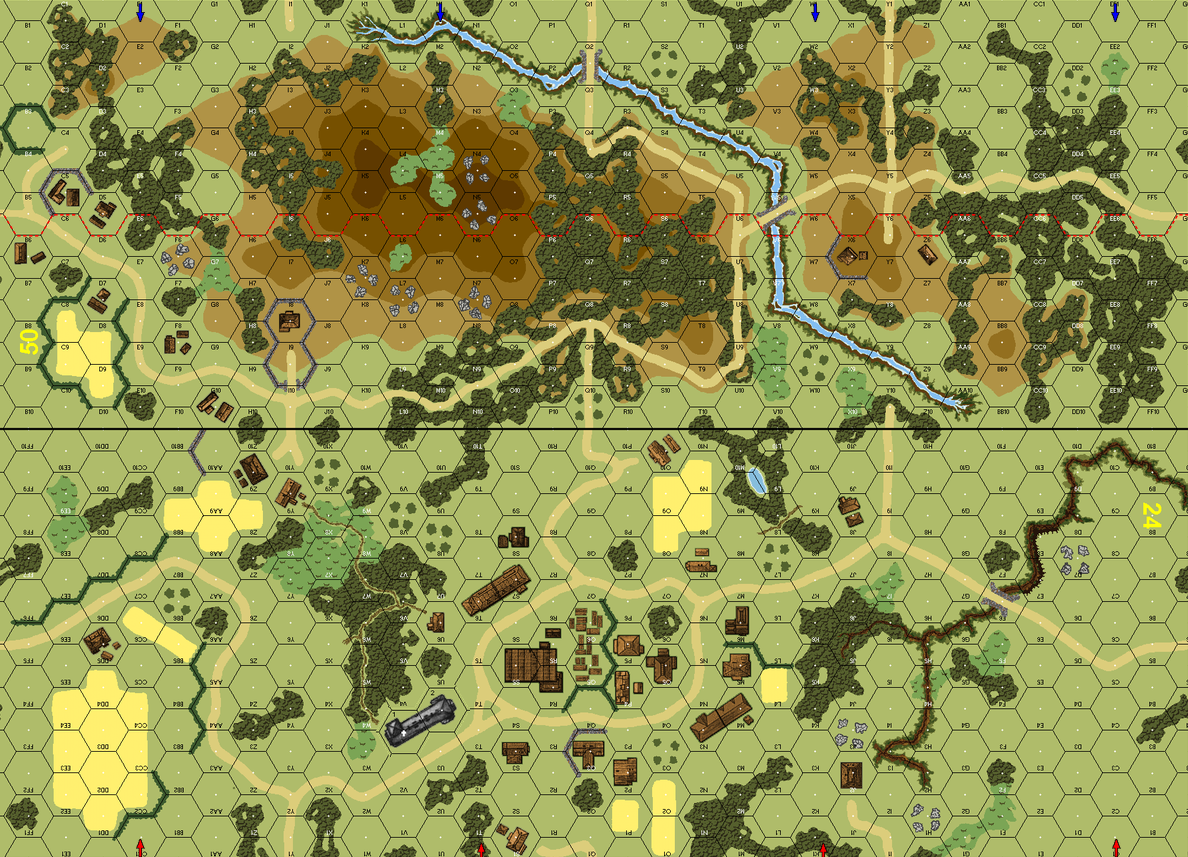 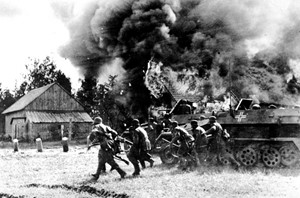