On D-Day+5, the Allies were scrambling to expand their beachhead on their path to seize the prize of Caen. As part of this effort, the 6th Green Howards were given the task of occupying the village of Cristot, which intelligence reports suggested was virtually undefended. The Green Howards’ C.O., Lt. Col. Robin Hastings, was not so sure. With Shermans from the 7th Dragoon Guards in support of his infantry, he pressed on, albeit with caution. Before long, Hastings’ misgivings would prove well-founded.
Attacker: British (Elements of the the 6th Green Howards and 7th Dragoon Guards)
Defender: German (SS) (12th SS Panzer Division "Hitlerjugend") 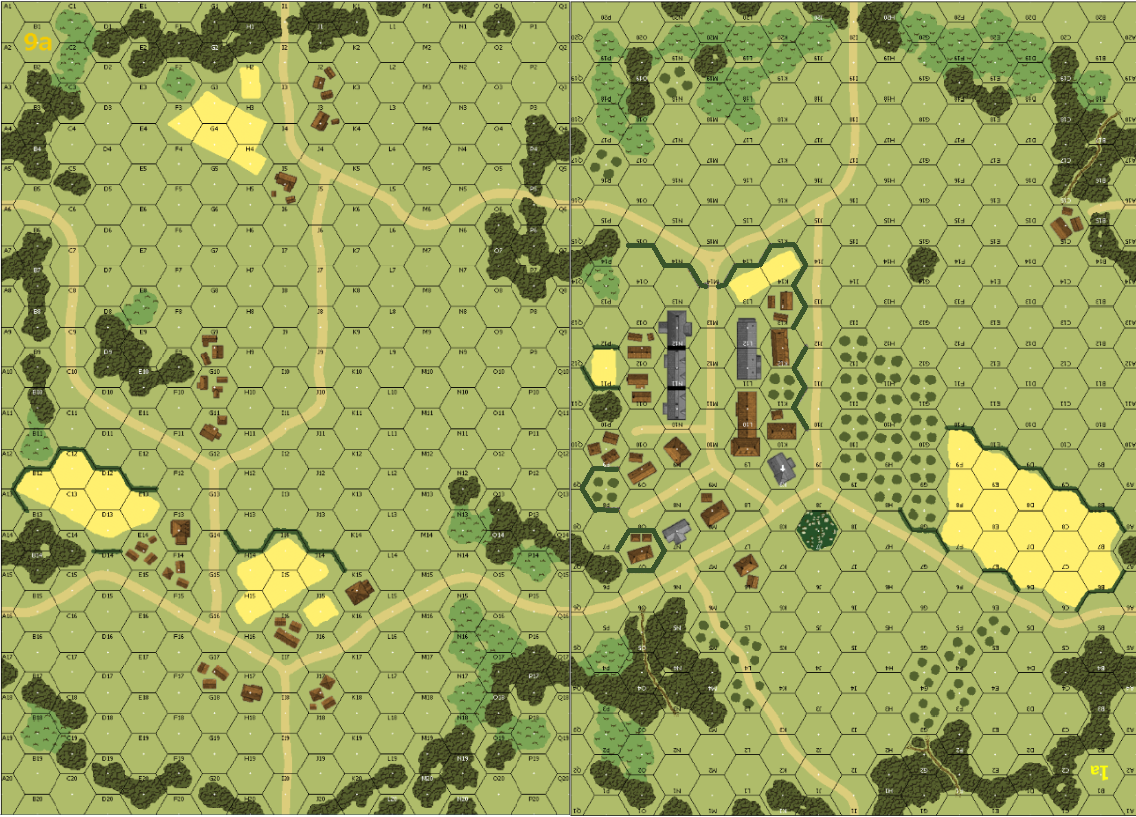 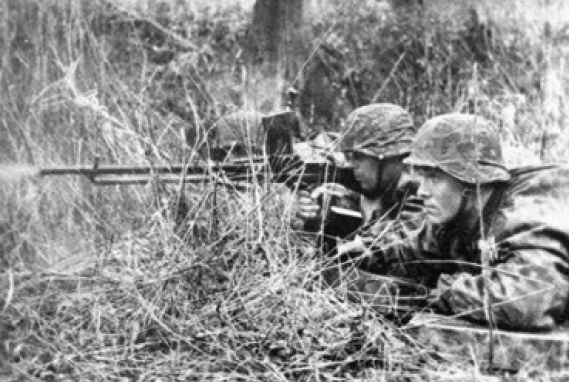