Operation WESERÜBUNG called for a prompt seizure of political institutions and assets in both Demark and Norway. Seizure of two Norwegian airports-Fornebu and Sosa-by paratroops was the key to this goal and a prompt buildup of German forces. Although still under construction, Fornebu was the home to the Jæervingen, the fighter wing of the Norwegian Force, and only 8 kilometers southwest of Oslo. Onthe morning of 9 April, the initial wave of paratroopers assigned to seize Fornebu ran into heavy fog and their transports turned back and landed at Aalborg in Denmark, Although ordered to return as well, Junkers transports carrying regular infantry in following waves continued as they suspected the message was a Norwegian ruse. After a brief encounter with six Norwegian Gloster Gladiators that had just taken off from Fornebu, these transports discovered it was clear enough to attempt at landing. The dash to Oslo to seize the Norwegian King and his government's assets was still on.
Attacker: German (Bataillon II, Infanterie-Regiment 324)
Defender: Norwegian (Jæervingen Ground Crew and 2nd Infantry Division) 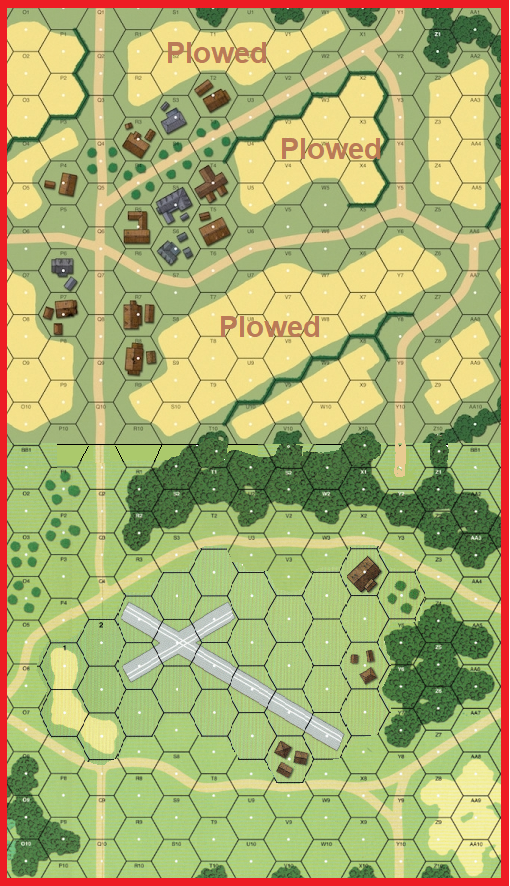