The breakout from the Pusan Perimeter would not be considered successful until Eighth Army linked up with X Corps coming from the Seoul area. To help make that a reality, each regiment of the First Team received fresh troops in early September in the form of a third battalion. The 7th Cavalry Regiment received a full 800 men from Fort Benning, and while they didn't have much time to train together, they were commanded by West Pointer Lt. Col. James H. Lynch. The intended site of the linkup was the town of Osan, which had seen one of the first battles of the war three months earlier, in which U.S. units were overrun and routed. With support from C Company, 70th Heavy Tank Battalion led by Lieutenant Robert Baker, Lynch's 3rd Battalion would lead the way.
Attacker: American (3rd Battalion, 7th Cavalry Regiment, 1st Cavalry Division and C Company, 70th Heavy Tank Battalion, "Task Force Lynch")
Defender: North Korean (4th Division) 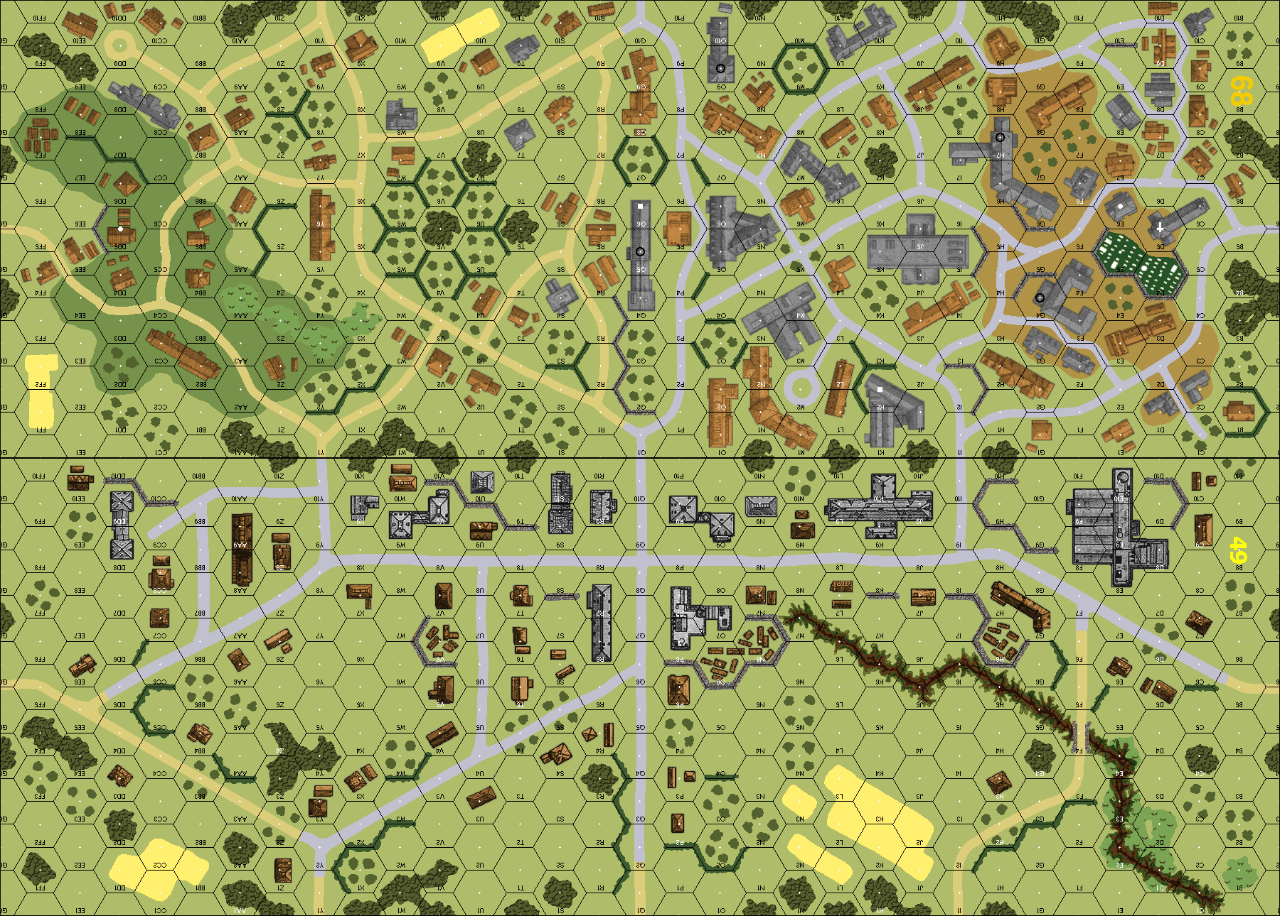