In early March, the Japanese 15th Army launched Operation U-GO to capture the highland town of Imphal, a vital British base in Assam. As part of the offensive, Lt.-General Yanagida’s veteran 33rd Infantry Division, known as the “White Tigers”, attacked north along the Tiddim Road. By mid-April its advance had ground to a halt about twenty miles from Imphal, where for the next few weeks it exchanged blows with the 17th Indian Division over possession of several villages along the road. One of these, Ningthoukhong, changed hands twice as both sides committed armor over ground now saturated by the breaking monsoon rains. On June 7th, the Japanese threw the last of their tanks into the battle for the village.
Attacker: Japanese (33rd Infantry Division and 14th Tank Regiment)
Defender: Gurkha (British) (1/7th Gurkha Rifles) 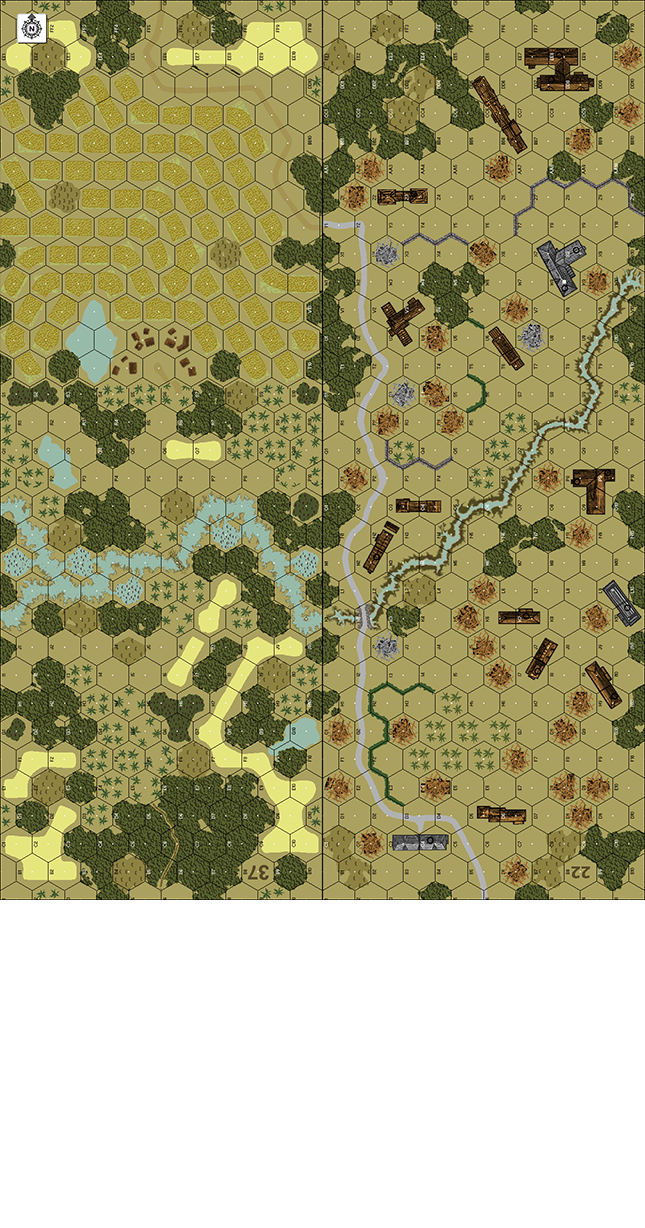 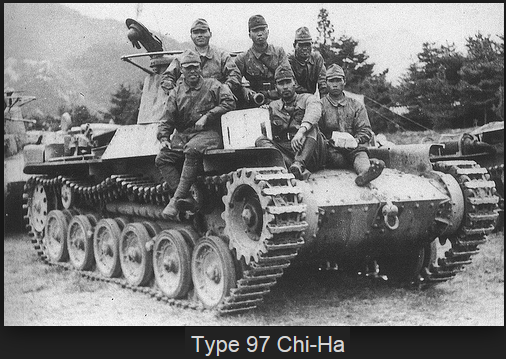