Operation VARSITY had started poorly for "Raff's Ruffians". Colonel Raff and his 507th U.S. Parachute Infantry Regiment had landed some two-miles off the table and were moving their way back to their objectives. Raff, having collected about a hundred of his men, headed south toward his rendezvous point. On his way, he came across the village of Diersfordt and its castle, their objective. The Germans had sited, amongst the buildings, a battery of anti-aircraft guns, which had been busy most of the morning engaging the armada of Allied planes that flew overhead. Colonel Raff ordered one group of paratroopers to destroy the guns, while he led a second group to storm the castle, Schloss Diersfordt.
Attacker: American (Elements of 3rd Battalion, 507th Parachute Infantry Regiment)
Defender: German (Elements of FlaK-Batterie 212, Fallschirm-Division 2) 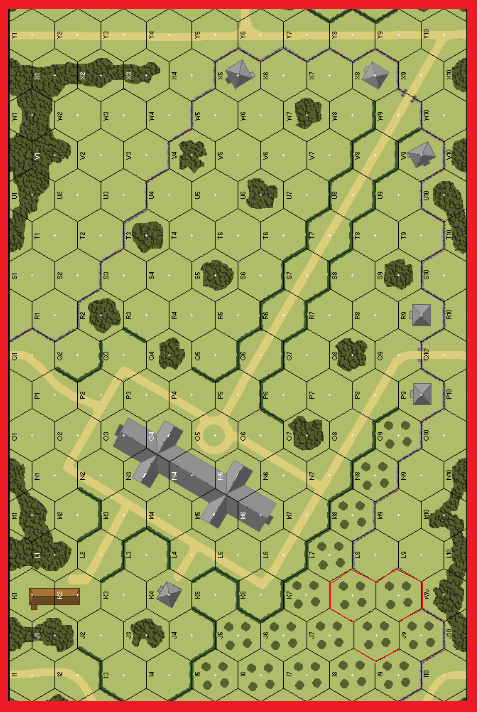 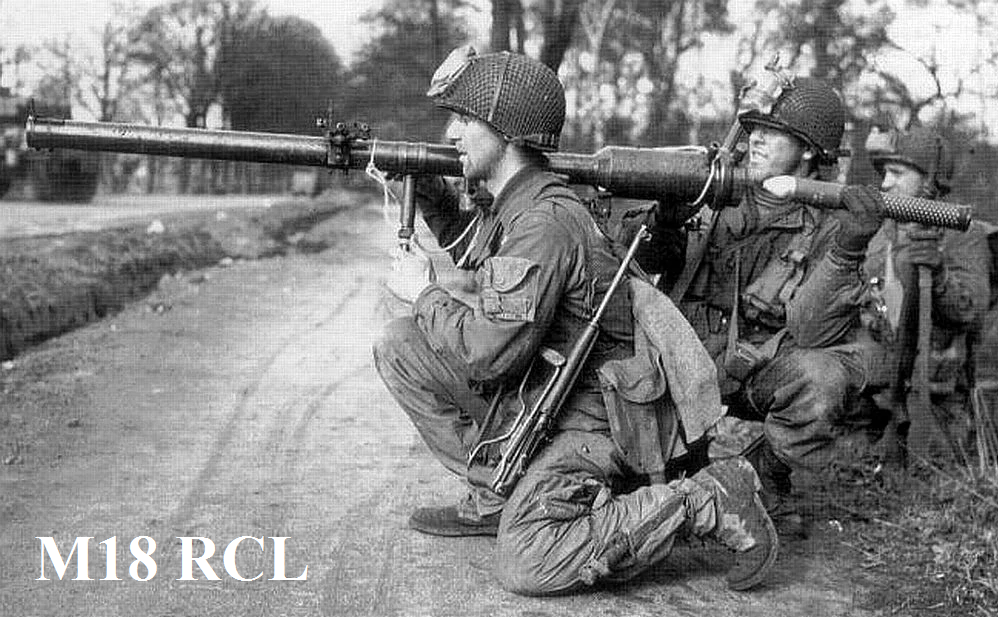 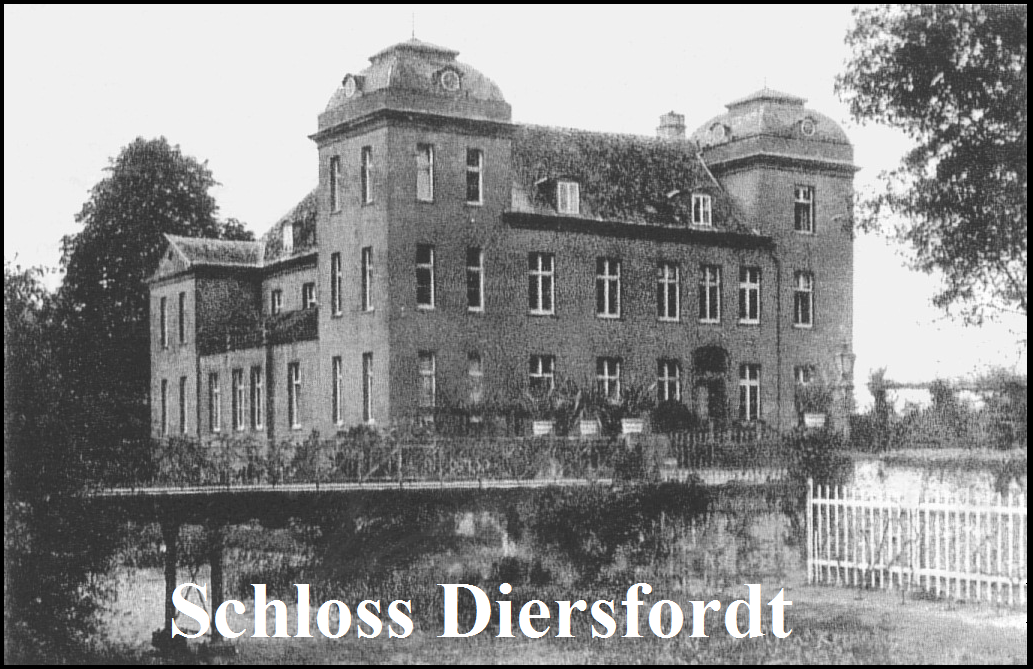