On October 14th, the Germans launched their offensive against the northern factory district of Stalingrad. The assault was preceded by a massive air and artillery bombardment. The focus of the initial effort would be against the 37th Guards Rifle Division which was defending worker housing to the south of the Tractor Factory. The German Kampfgruppe Jaenecke led the assault and hit the Russians hard as they tried to recover from the devastating bombardment.
Attacker: German (Kampfgruppe Jaenecke)
Defender: Russian (2nd Battalion, 109th Guards Rifle Regiment, 37th Guards Rifle Division and Heavy Mortar Platoon) 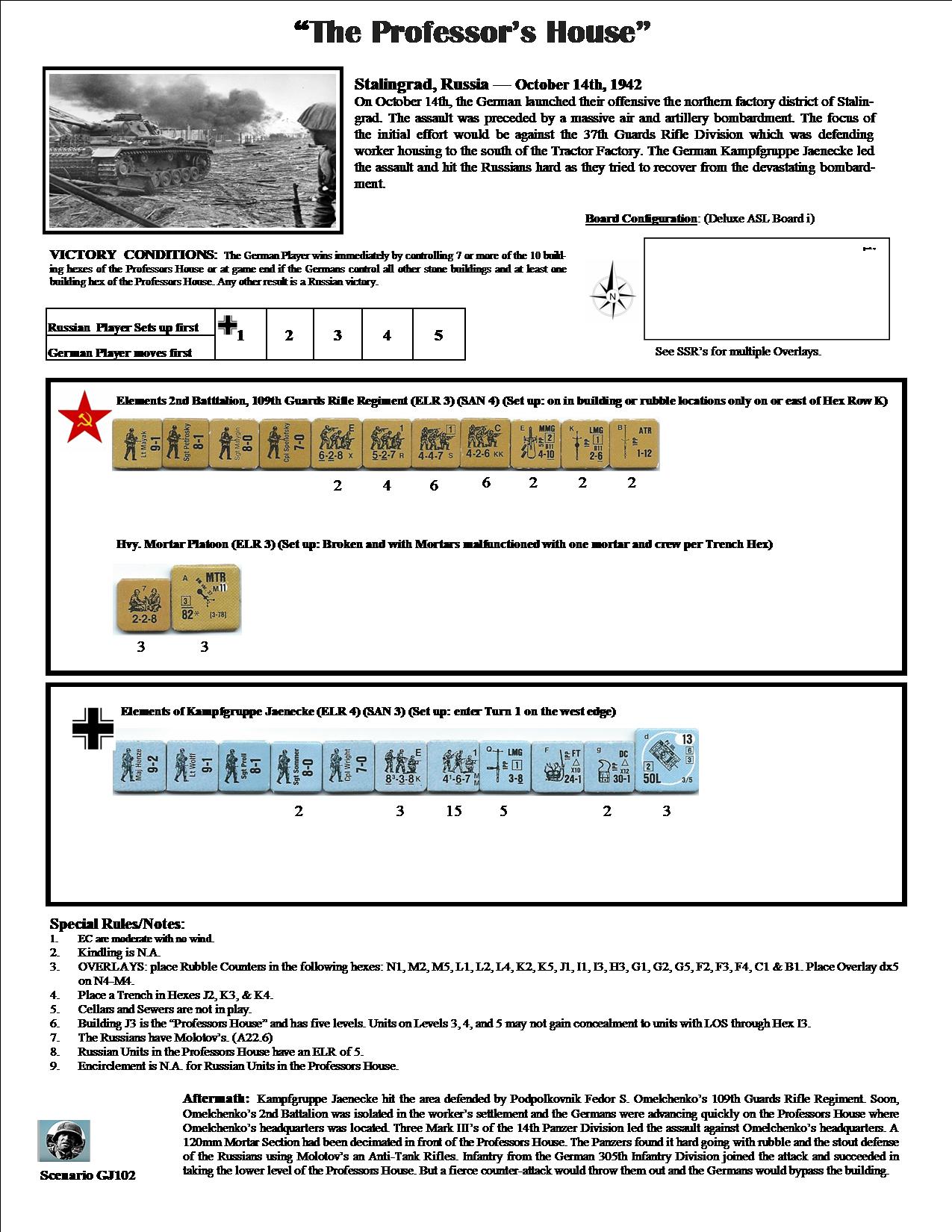 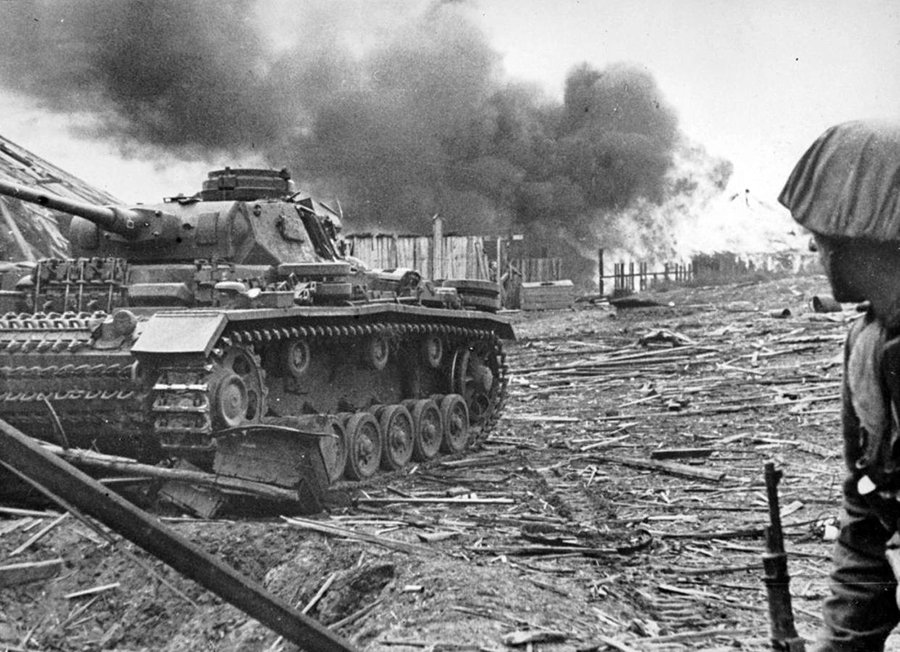