Towards the latter part of Operation NORDWIND in the Alsace Province in eastern France, the Germans shifted their focus to the Rhine River. In response the inexperienced 12 Armored Division had tried to take the initiative against the German Bridgehead west of the Rhine near the towns of Herrlisheim and Offendorf. Despite initial successes, the American tankers lost a number of vehicles and men. These losses increased as the experienced SS-Panzer-Division 10 "Frundsberg" deployed into the area. The Germans sought to regain the initiative and reignite their campaign. The SS Troops looked to capture the town of Weyersheim before moving on to Strasbourg. Capturing this center would potentially crack the American Defense in the Alsace province, the approach to Weyersheim was a series of water obstacles, patches of woods and open spaces.
Attacker: German (SS) (Bataillon I, SS-Panzergrenadier-Regiment 21 and Batalillon I, SS-Panzer-Regiment 10, SS-Panzer-Division "Frundsberg")
Defender: American (A, B, and HQ Companies, 66th Armored Infantry Battalion, 12th Armored Division with C Company, 23rd Tank Battalion, 12th Armored Division) 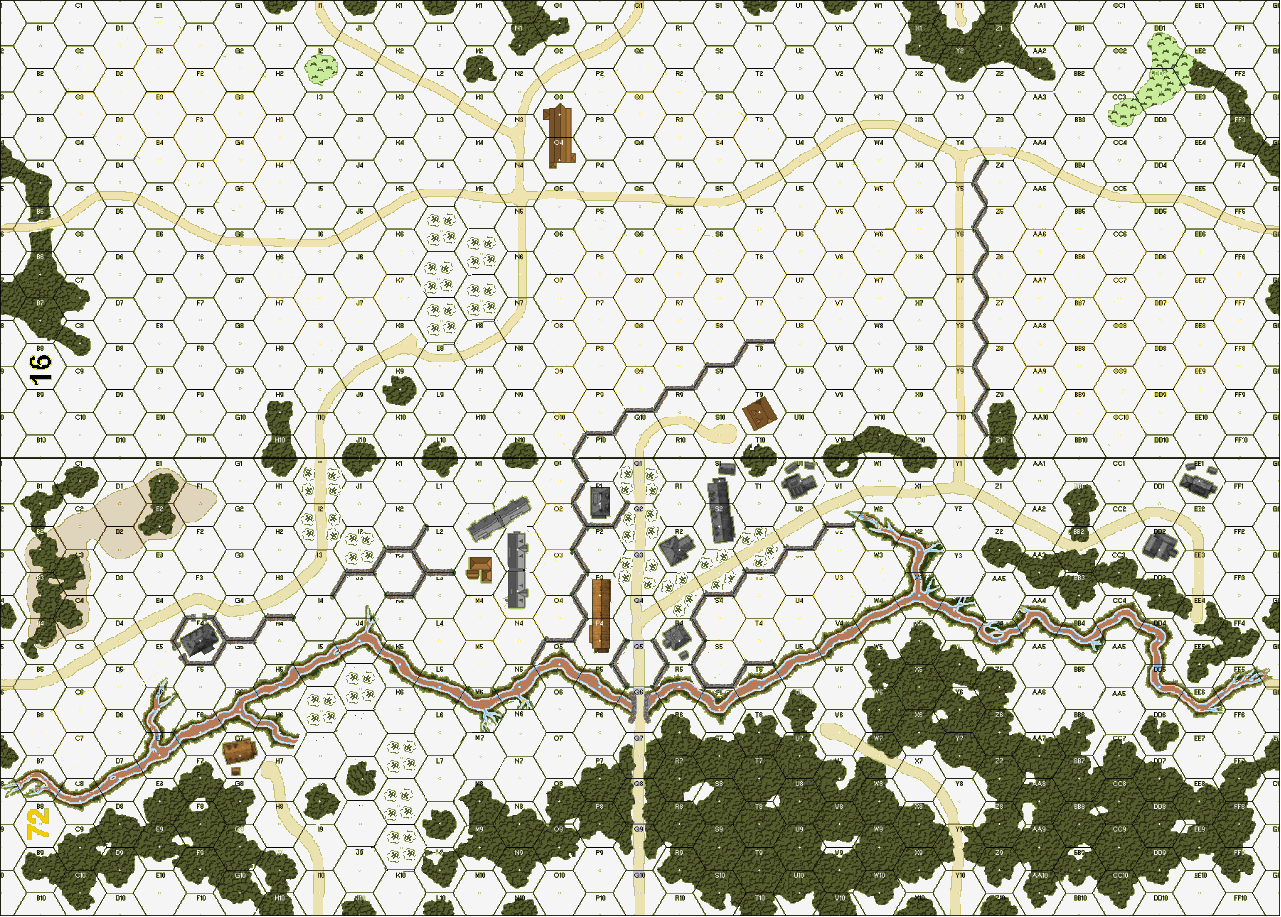