Published by: Multi-Man Publishing. February 2012
(Log in to add this module to your collection
or to see your play details)

Special Ops #2 also includes a rare treat for SASL players:  SO (Soldiers of Orange), a Netherlands 1940 SASL campaign designed by David Meyler and Stephen Jackson.  SO contains four Initial Missions:  Hold the Line, Scouring the Polders, Streets of Rotterdam, and Burning Bridges.   The novel aspect of the campaign is that a campaign uses only one of these initial missions.  Following that mission, which in the campaign will represent the 1940 campaign, the player must then select one of four future paths to follow (each of which has its own missions):  the player can “join the resistance,” “become a Marine commando,” “flee to Great Britain and end up on the Western Front,” or defect to the Nazis and fight with the Waffen SS.   Each mission (24 total) is a variation on one of the existing SASL missions. 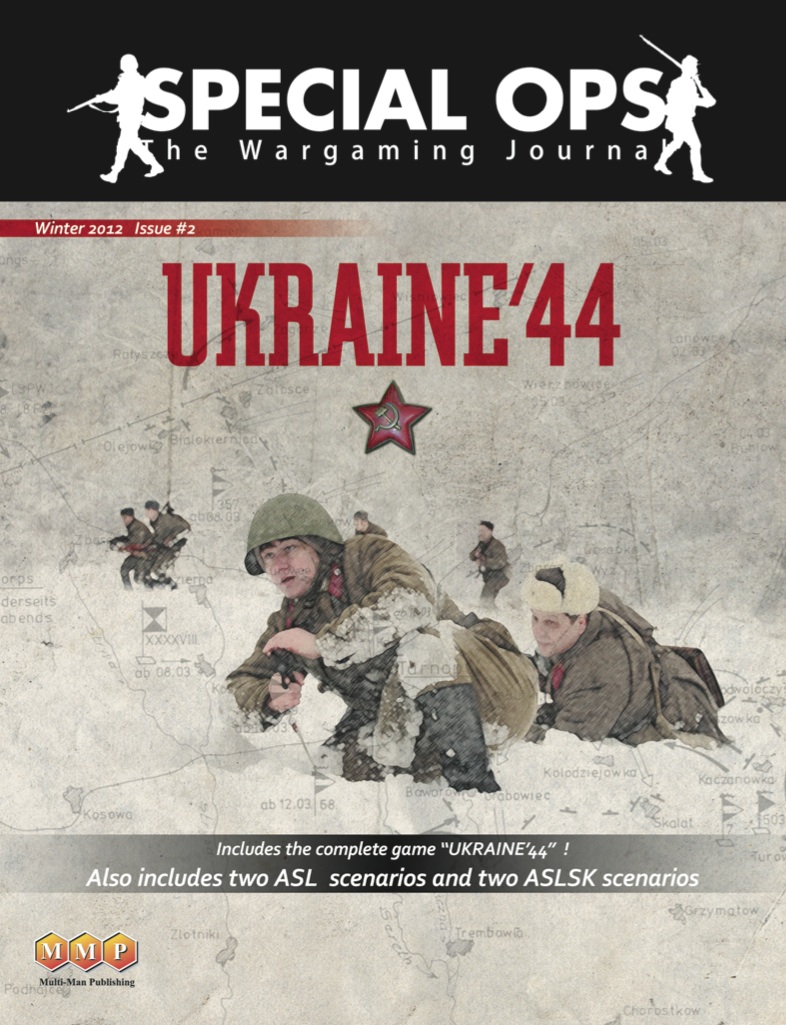