Published by: Austin ASL Club. June 2012
(Log in to add this module to your collection
or to see your play details)

Advanced Squad Leader scenarios, produced by the Texas ASL Club as part of the 20th Anniversary edition of the Texas Team Tournament held this past June in Austin, Texas. 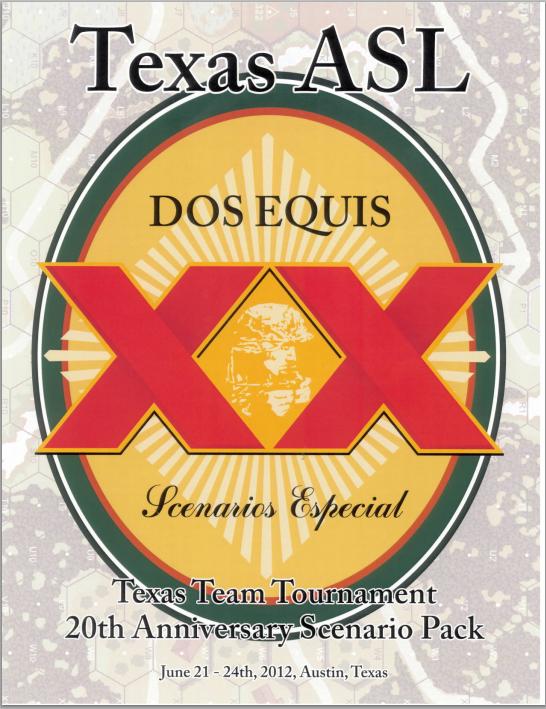