Published by: Lone Canuck Publishing. March 2016
(Log in to add this module to your collection
or to see your play details)

After a decade of Stalin's purges, the Soviet Union was unprepared for the onslaught that came in June. Stalin refused to believe the reports of a mounting invasion being prepared by the Germans, and so his armies and air force on the frontier were caught by surprise.

As in their earlier victories in France and the Low Countries the previous year, the Luftwaffe quickly gained air superiority, and helped panzer and motorized infantry spearheads punch holes through the Soviet front line. Barbarossa had three primary objectives – the Baltic states and Leningrad in the north, Moscow in the centre, and the economic resources of the Ukraine and southern Russia in the south.

OstFront 3, is the third scenario pack focused on the war on the Eastern Front, during the Germans' launch of Operation Barbarossa. OstFront 3 features a unique variable Order of Battle with attachments based on historical availability and designed with replayablility in mind. 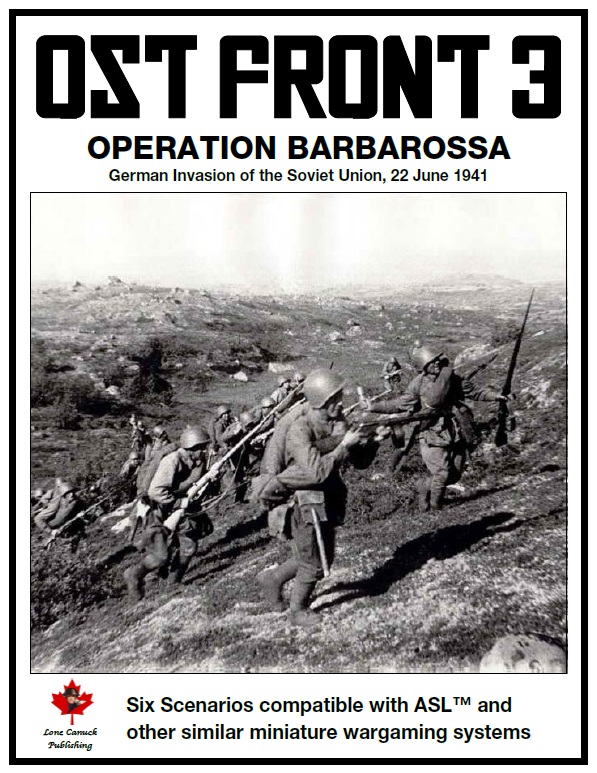