Published by: Multi-Man Publishing. December 2017
(Log in to add this module to your collection
or to see your play details)

For the first time, an Advanced Squad Leader module steps outside of the traditional World War II era to bring you FORGOTTEN WAR, covering the Korean War of 1950-1953. 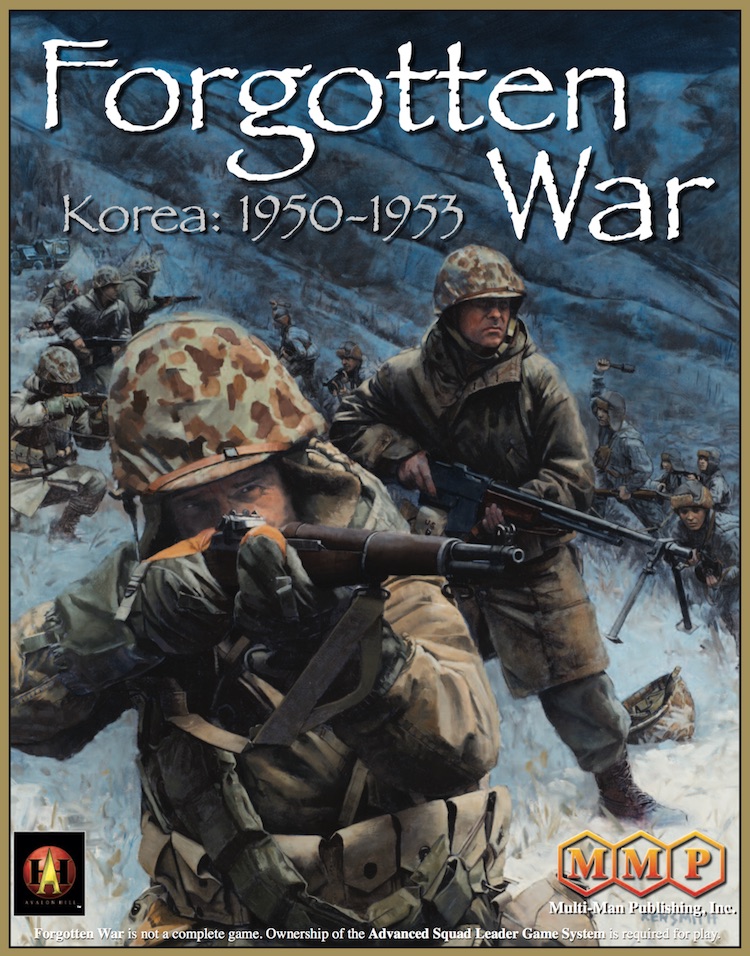