By noon the first day, the German 20th Motorized Infantry Division was surging across the so-called “Polish Corridor” from the west towards the vital crossroads at Chojnice. Along the Chojnice-Naklo rail line, the German vanguard had been fought to a standstill by recently mobilized Polish reservists. But Polish casualties were mounting and ammunition was low. The Germans were so close that attempts to break off the action and withdraw failed. The Polish Uhlan Regiments, perhaps the finest cavalry in the world, was ordered to extricate their comrades. . .
Attacker: German (Vanguard of Infanterie Regiment 76 (mot))
Defender: Polish (13th Infantry Regiment, 9th Infantry Division / 18th Uhlan Regiment, Pomorska Cavalry Brigade) 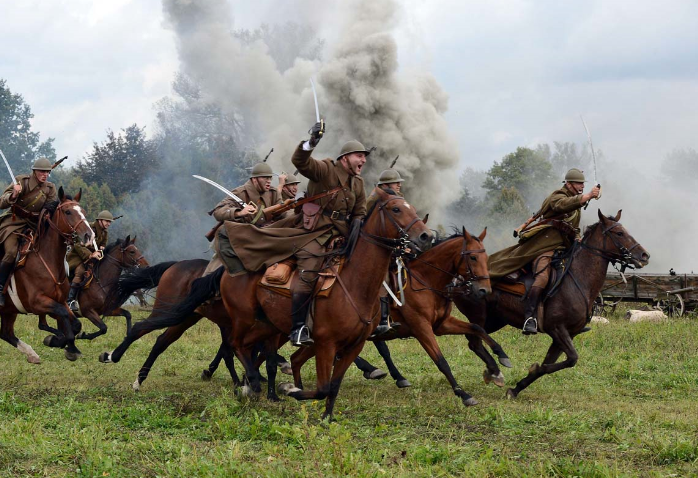