Calais, and all the troops in it, was doomed to fall – it was only a question of time. The 2nd KRR was given the task of holding the three bridges over the Marck Canal. It had a handful of light tanks and scout cars for support. Throughout the 25th of May, the British were subjected to a terrific barrage, setting fire to a number of buildings until the whole of the battalion’s front was obscured by smoke. Then, at 1900 hours, the barrage lifted and enemy infantry, led by tanks, stormed toward the three bridges simultaneously. . .
Attacker: German (Infanterie Regiment (mot) 69 / Panzer Regiment 7)
Defender: British (2nd King's Royal Rifles / 3rd RTR / 229th AT Battery) 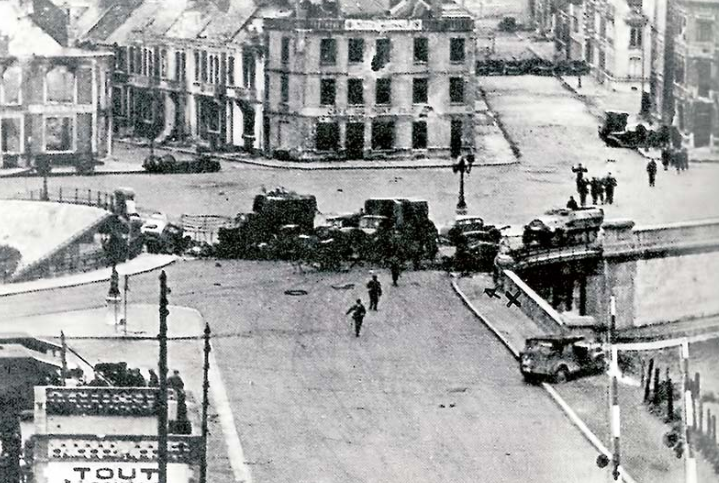