For centuries Transylvania had been fought over by Hungarians and Romanians. The “Vienna Award” of 1940 had placed a large portion of the region under Hungarian rule at the expense of the Romanians. Having switched sides to join the Allies, the Romanians now saw their chance to recover this territory. After some initial setbacks, and now bolstered by Russian support, the Romanians went on the offensive to clear Transylvania of Hungarian opposition. An ad hoc armored detachment struck at the town of Apahida where the 2nd Hungarian Army was defending the Aranyos River line. Hungarian armored forces then counterattacked in an effort to contain the Romanian advance.
Attacker: Romanian (Armored Group Nicolescu/Matel)
Defender: Hungarian (25th Infantry Division/10th Assault Artillery Battalion) 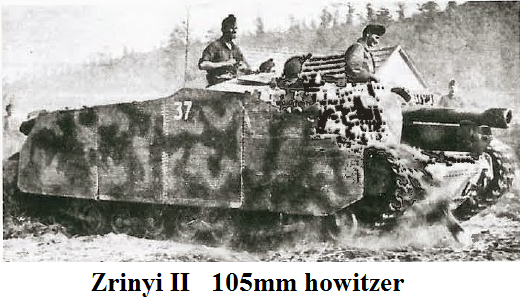