Operation Citadel had begun, but instead of the desired lightning breakthrough, fighting had taken on the characteristics of World War I trench warfare. In four days of grueling combat, the XLI Panzer Corps had managed to penetrate the defenses of the Soviet 13th Army to only a depth of five miles. The German corps, now being slowly forced onto the defensive by increasing enemy pressure, needed to secure a strong position on which to anchor its left flank and to free the mobile elements. Such a spot was the commanding height of Hill 253.5 near the village of Ponyri. On 9 July, the Germans stormed and captured Hill 239.8 and, to exploit this success, an assault on 253.5 was ordered.
Attacker: German (Panzer Division 18 and Panzerjäger Battalion 653)
Defender: Russian (307th Rifle Division/Mechanized Brigade) 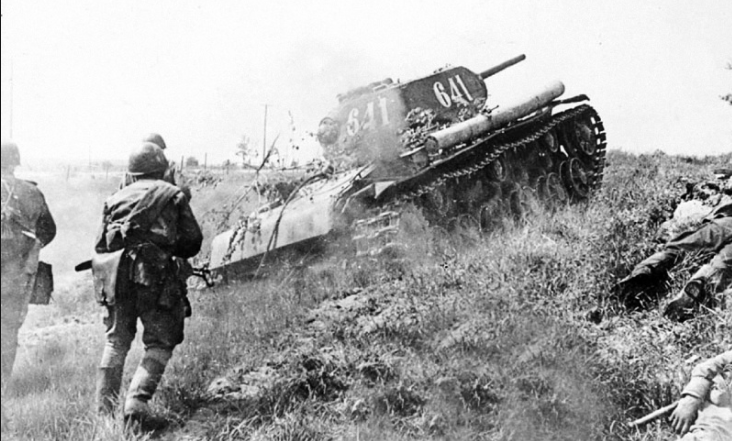