It was a nondescript, strung-out village but it was situated in the Kursk salient and it was destined to become the scene of the most intense street fighting since Stalingrad. The school, the water tower, the tractor station, the railway embankment, and the train station became fiercely contested landmarks whose price in blood was paid and repaid dozens of times in that fateful week. But now, three days after the initial foothold was gained, the surrounding hills 239.8 and 253.5 had fallen to German assaults and monstrous Ferdinand assault guns rumbled into the village streets.
Attacker: German (3rd Battalion, 508th Grenadier Regiment)
Defender: Russian (307th Rifle Division/1st Battalion 1032nd Rifle Regiment) 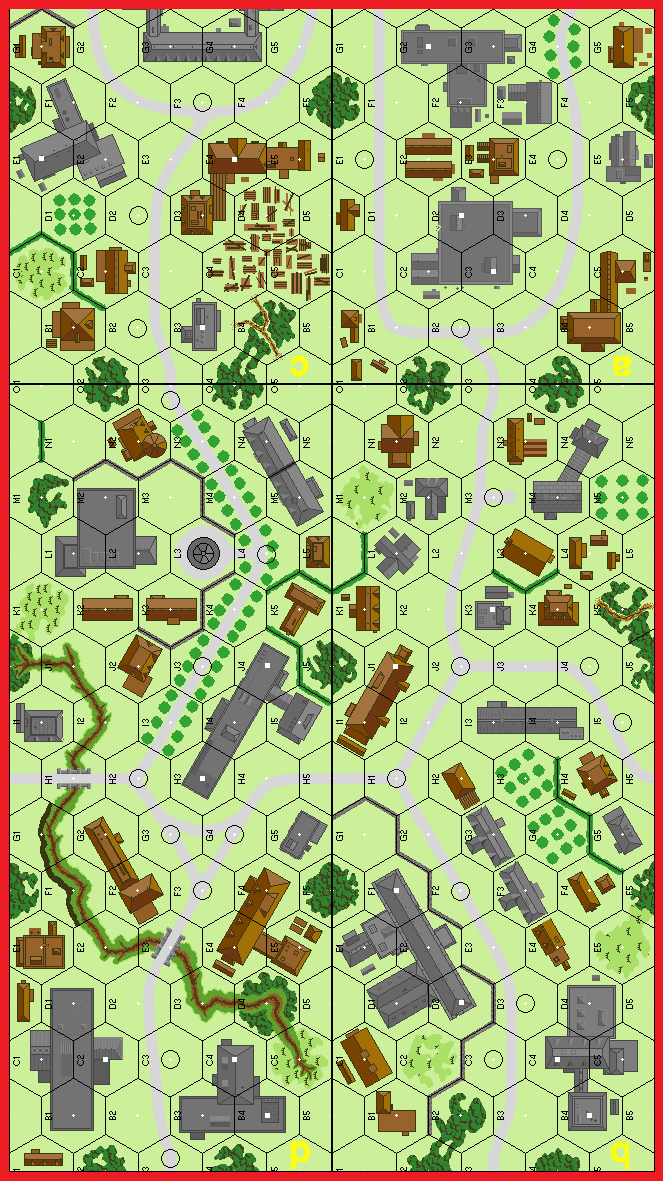 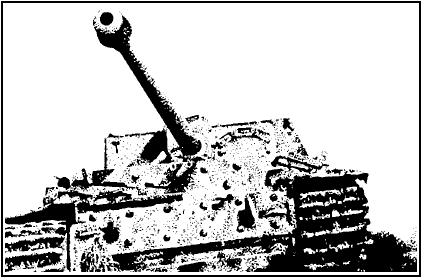