On June 22nd, “Barbarossa” struck the Soviet Union. Unlike the other Army Groups, Army Group South would have to fight through solid defenses held by troops skillfully led and determined to fight. By the 23rd, a breach of the front between the Russian 5th and 6th Armies was an accomplished and menacing fact. The Germans now drove for Dubno. On the 24th, the Soviet military of the south-west front decided, in fulfillment of Timoshenko’s Directive No. 3, to mount a massive armored counterattack. Six mechanized corps were assembled to attack the flanks of Panzer Group I, which were thrust into the third great tank battle of the young campaign.
Attacker: Russian (68th Tank Regiment and 34th Reconaissance Battalion, Mobile Group Popiel)
Defender: German (Panzer Regiment 2 and Schützen Brigade 16, Panzer Division 16) 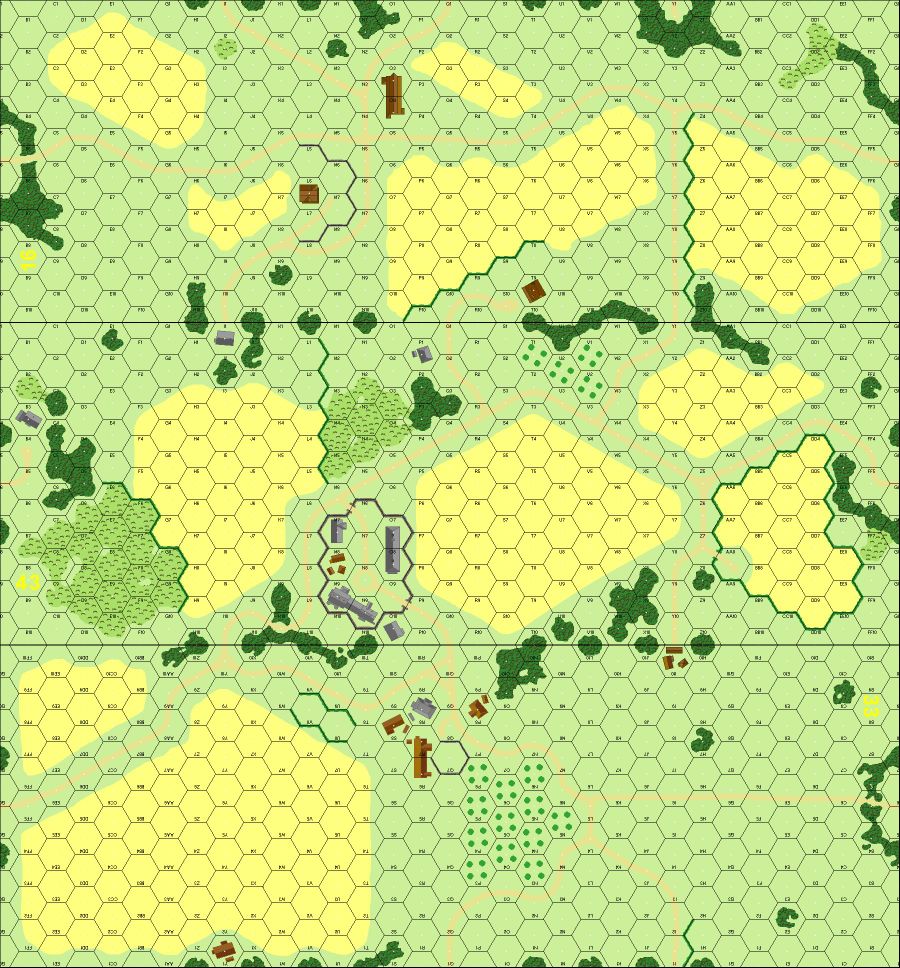 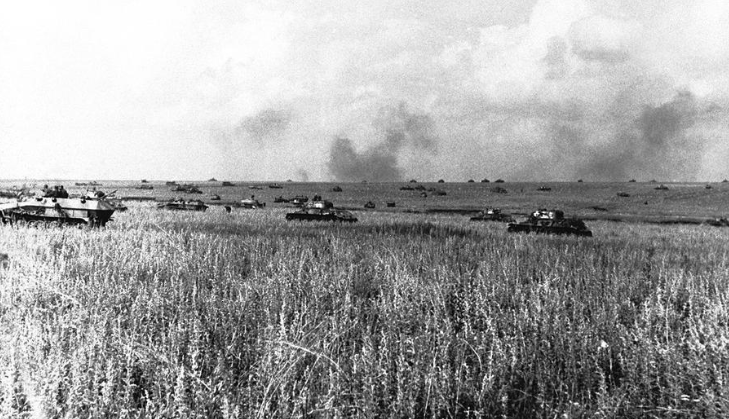