The battle for the Seelow Heights on the outskirts of Berlin would be the battle upon which the fate of the capital would rest. On 16 April at 0300 hours, a massive array of Soviet artillery opened fore along the front. Searchlights were switched on to signal the general advance and, as in the Revolution of 1917, troops advanced with morale-boosting banners flying. The Germans, expecting the onslaught, had abandoned their first line of defense, so that the main weight of the barrage fell on empty positions. Then the searchlights, which were blinding the Soviet troops more than lighting up German positions, were extinguished. Many units then waited until morning – after the murk and haze created by the heavy barrage had settled – to continue the attack. In the Letschin sector, in towns such as Alt Langsow, the Third and Fifth Shock Armies contested the main line of German resistance.
Attacker: Russian (1052nd Rifle Regiment)
Defender: German (Panzer Bataillon 8 and Panzergrenadier Bataillon "Münchberg") 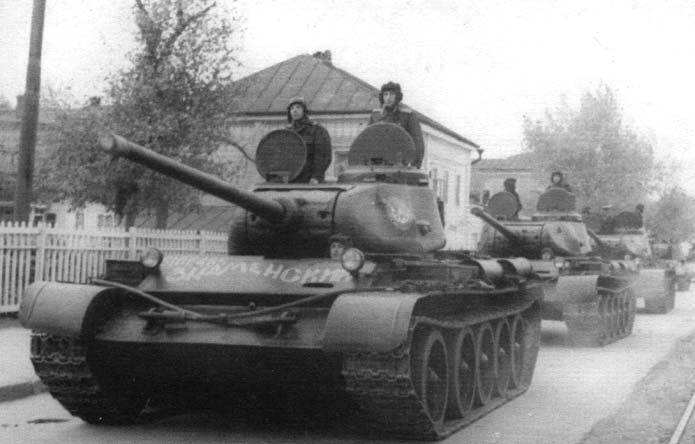 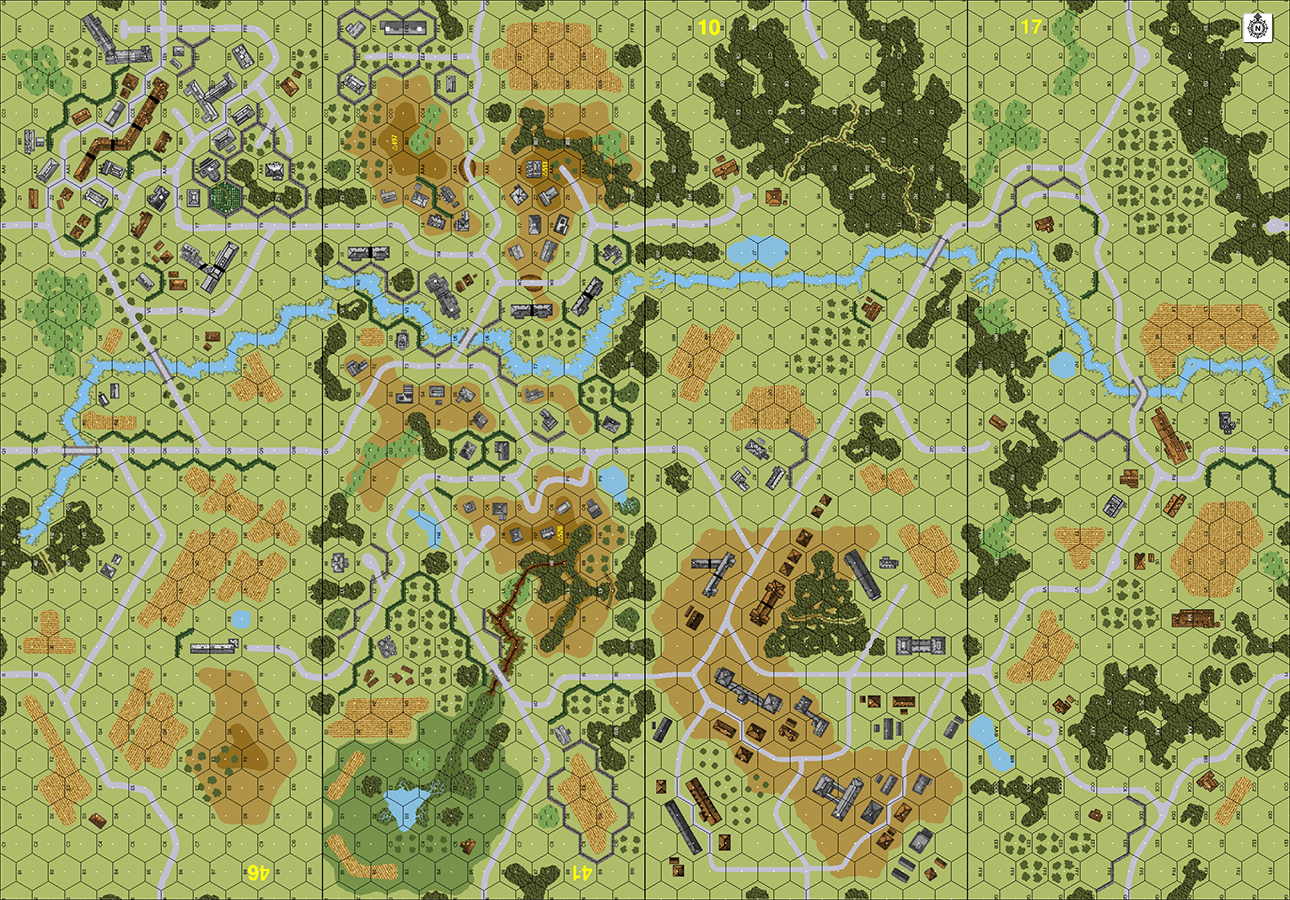 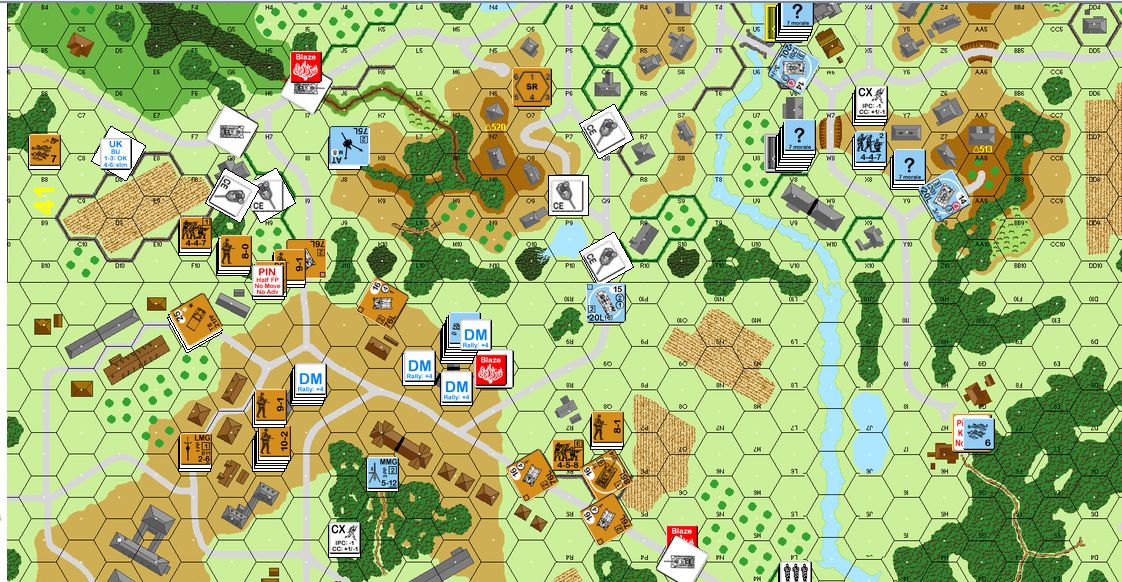