During Operation Citadel, Ponyri Station became key terrain to both sides since the Orel-Kursk railway went right through it. It took the Germans two days to break through the first echelon defenses, but they were eventually attacking the 2nd echelon. The 307th Rifle Division was reinforced with numerous units including the 1442nd Self-Propelled Artillery Regiment with SU-152s and the 129th Tank Brigade, which itself was reinforced by the 51st Tank Brigade and included some American made Stuart tanks. The Germans were able to capture the embankment in the north and establish a foothold in the village. The Germans launched a ferocious attack on the morning of the 7th with two battalions of infantry and 50 AFVs.
Attacker: German (Reinforced elements of 1019th Regiment, 307th Rifle Regiment)
Defender: Russian (Reinforced elements of Infantry Division 292) 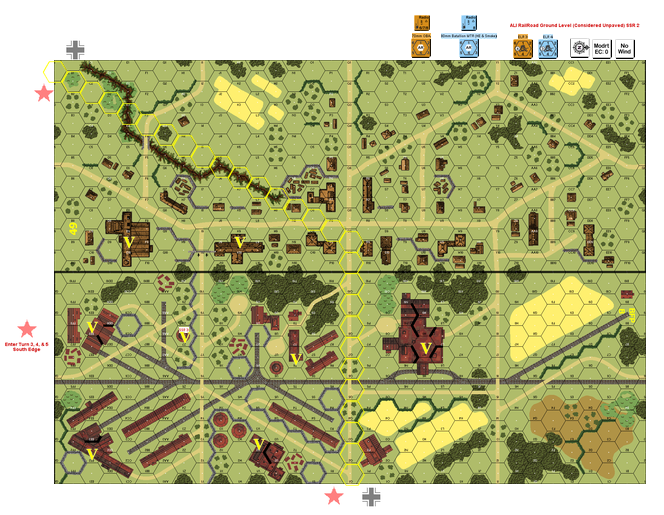 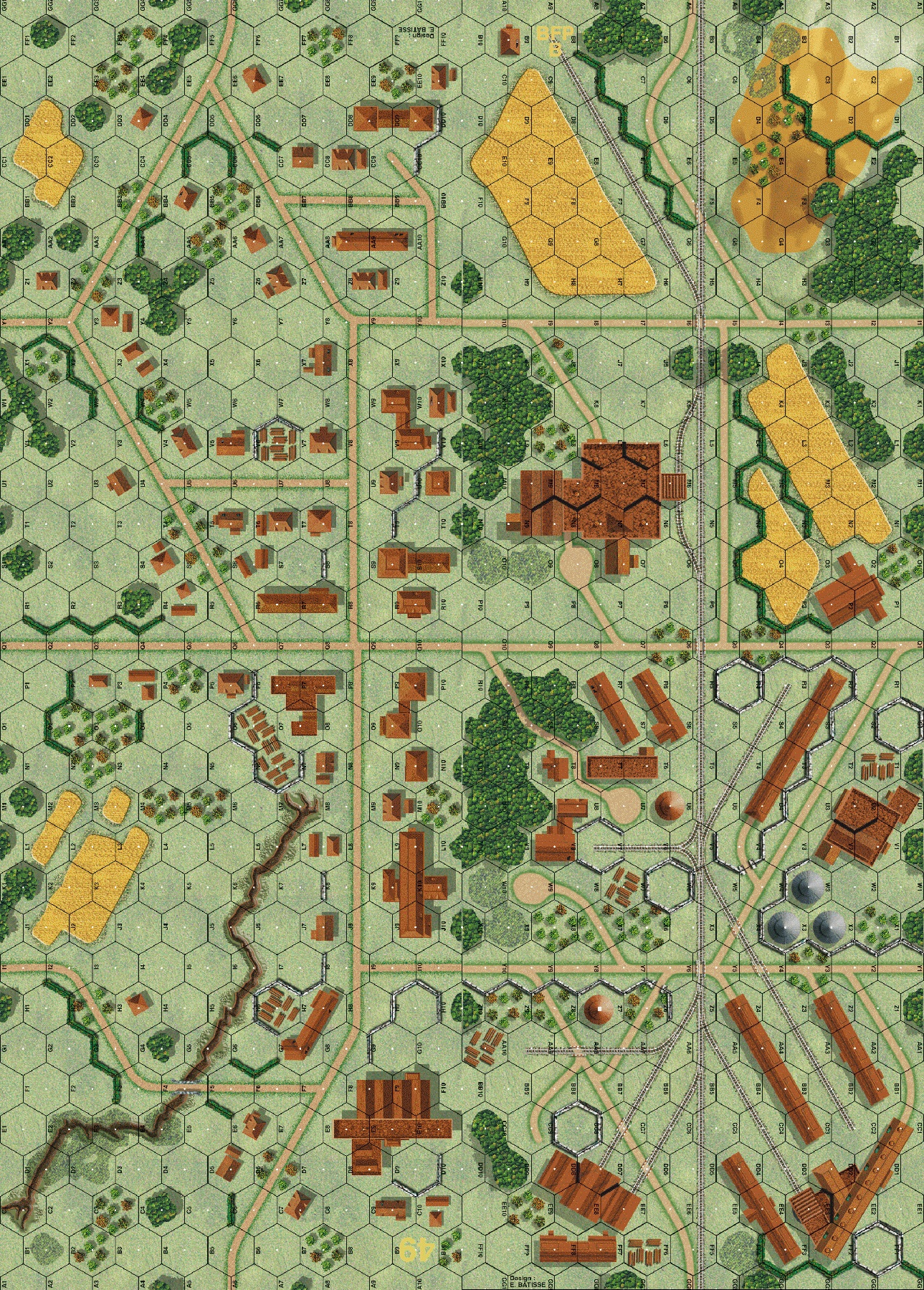 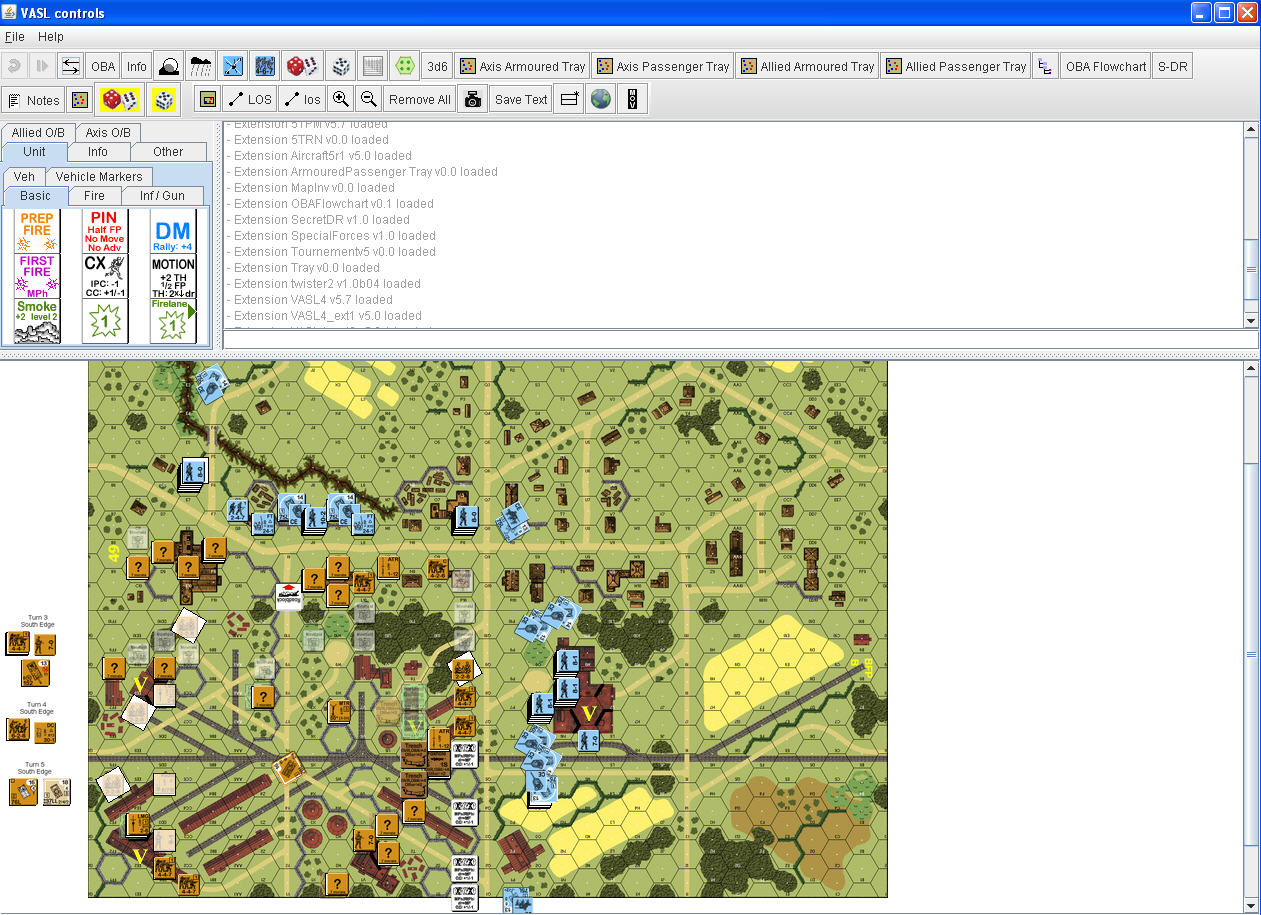