At one minute past midnight, loud speakers on the Allied transports called the boat teams to their stations. Before them lay the beaches of Salerno. The 141st and 142nd Infantry regiments of the U.S. 36th Division would be first ashore, in six waves at the Paestum beaches. The landings went without serious hitch, although tanks of the 16th Panzer - charged with defense of the area - in scattered positions, did make it difficult for some to reach their initial objectives. On "Blue Beach", the 141st had come ashore in good order and were quickly setting up defensive positions on the coastal plain. But the enemy was not idle. Shortly after 0700, three-and-a-half hours after the initial assault had touched shore, a number of Mk IVs probed the left flank of the 141st. Repulsed due to the judicious intervention of the 36th Cavalry Recon Troop, the Germans tried again within the hour -- this time on the right flank.
Attacker: German (Panzergrenadier Regiment 64/Panzer Regiment 2)
Defender: American (Companies K and M, 3rd Battalion, 141st Infantry Regiment/151st Field Artillery Battalion) 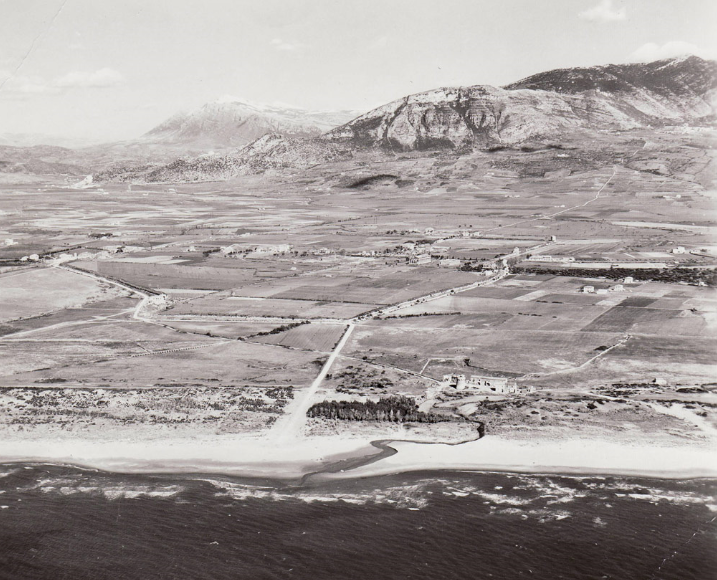 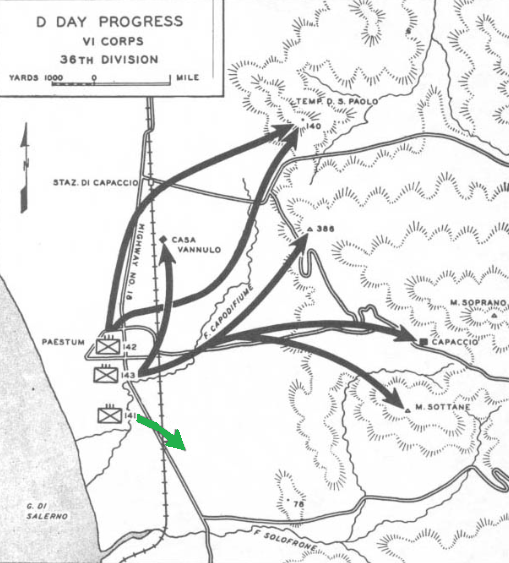