On the morning of 22 September, the U.S. 327th Glider Regiment’s 3rd Battalion was just moving into Veghel. Behind them came in the 1st Battalion Anti-Tank Platoon. Colonel Joseph Harper gave both his formations orders to push up the highway toward Uden and deploy to defend the approaches from that town. Just outside Veghel, one AT gun set up in the middle of the highway; the other two lined up some 20 yards apart on the left. But even as these were being manhandled into position, the main thrust of Kampfgruppe Walther crashed into Uden. Fighting doggedly, a single battalion of the 501st deflected the initial armor attack, causing it to sheer off down the route to Veghel. Distracted by destroying a stalled British truck convoy, the panzers were only 150 yards from the American positions when the anti-tank guns opened fire.
Attacker: German (107th Panzer Brigade, Kampfgruppe Walther)
Defender: American (327th Glider Infantry Regiment) 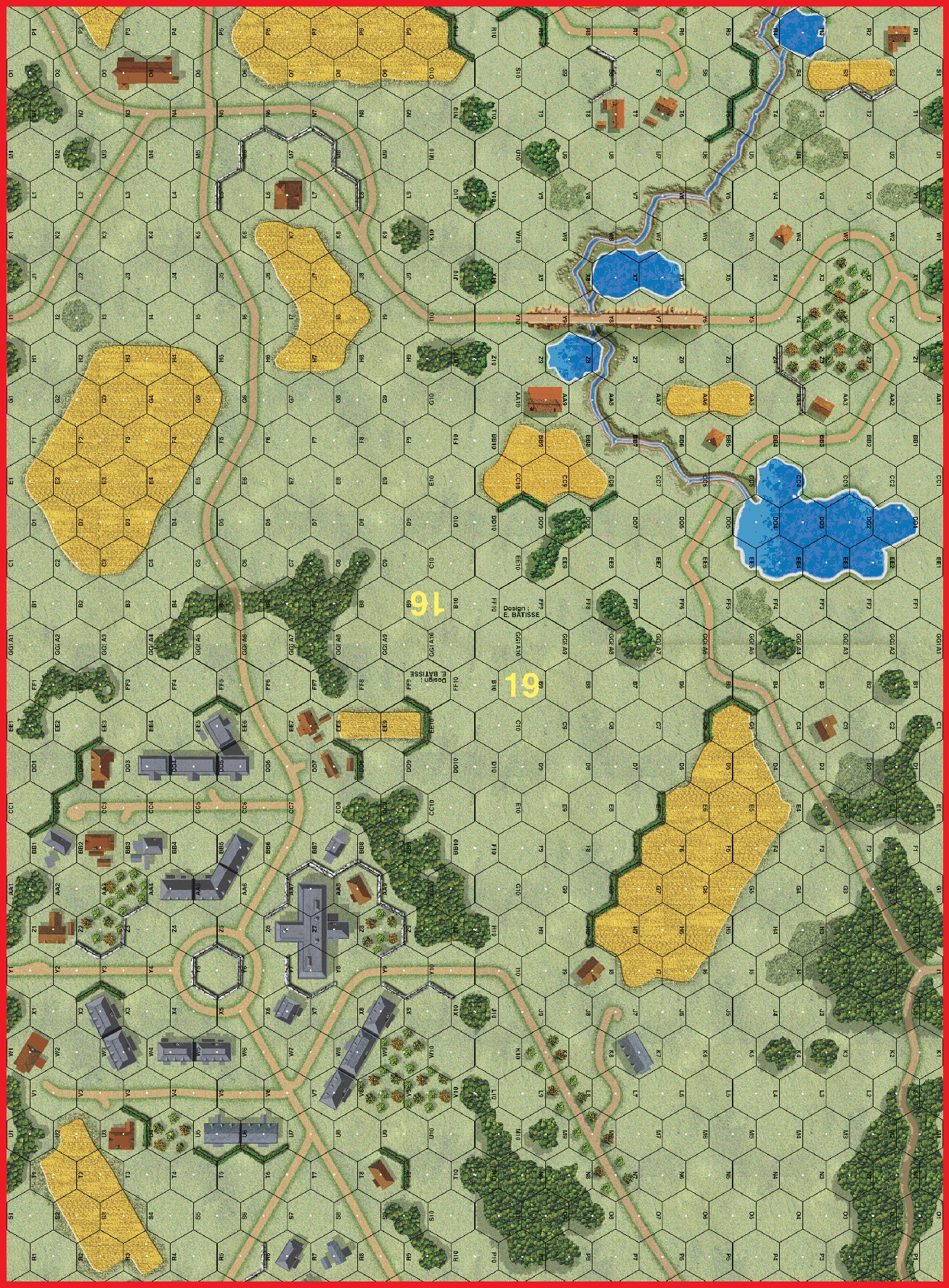 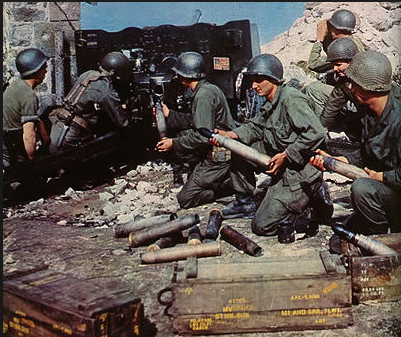 The 57mm M1 anti-tank gun fired two different types of armor piercing round - the AP and the APC - as well as a high explosive round.