On the afternoon of June 10th, Italy declared war upon France and England. At a single stroke, the fight had leapt beyond the confines of Europe to become a "world" conflict. On the 16th, two troops of B Squadron, 11th Hussars, were patrolling the frontier when one of the drivers spotted an Italian column of tanks and trucks, loaded with infantry, moving north along the track on the Libyan side toward Fort Capuzzo. This was reported by radio to the Squadron HQ, even as the leader of the second troop spotted another column eastbound on a converging course. Altogether, the British now had 29 Italian tanks and 70 trucks in view. The Squadron CO ordered an immediate withdrawal. But the first troop had already moved through a gap in the frontier wire and opened fire on the Italians.
Attacker: British (B Squadron, 11th Hussars)
Defender: Italian (1° Divisione Libica and IX Battglione Carri L) 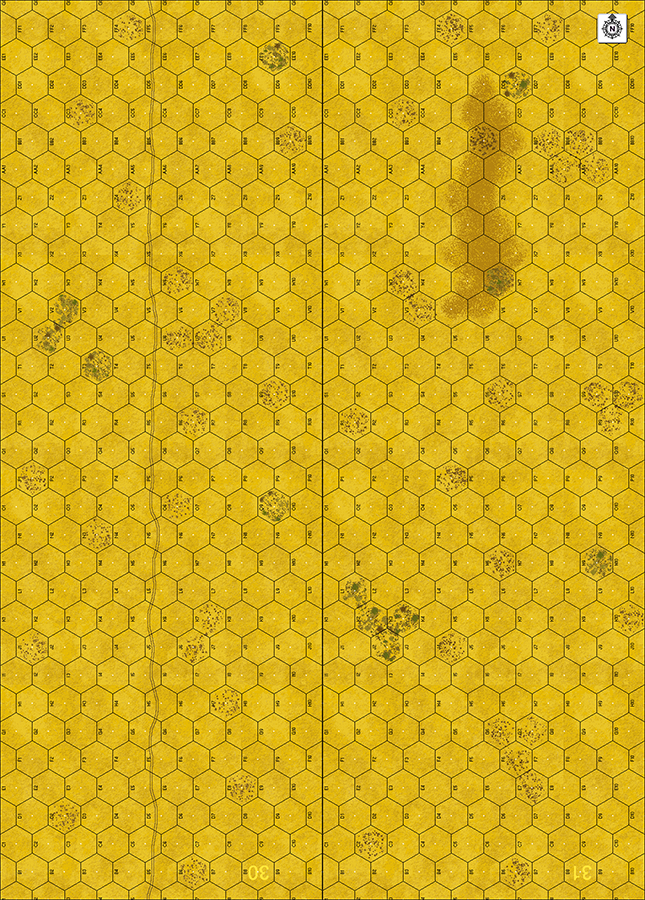 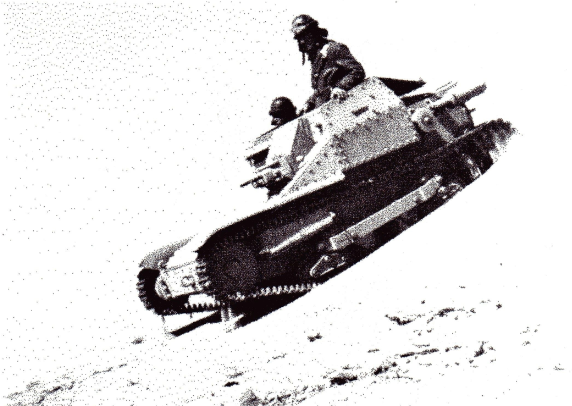 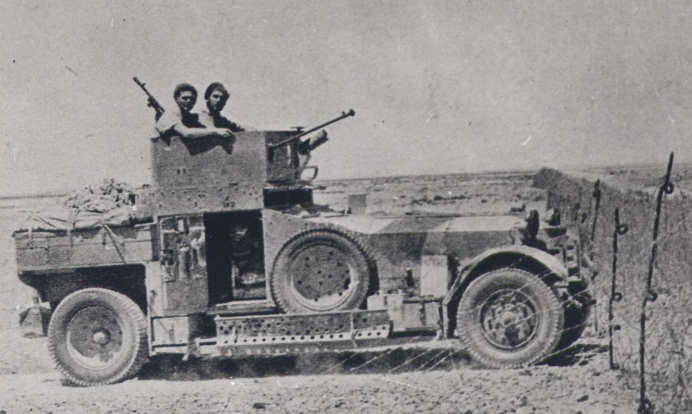