By dusk on the 14th, the Germans had established three bridgeheads across the Meuse River. The 15th brought the next stage: the breaking of the last major elements which stood between them and the great plains of France. One point of the last line of defense was the village of Bouvellemont. Here, one regiment of the 15th Division proved too much for the German 1st Infantry Regiment and the attack soon bogged down. With more than half of their officers killed and many of the companies at half strength from fatigue as well as losses, the regimental commander, Colonel Balck, realized that for the attack to continue, he would have to lead the final assault himself.
Attacker: German (Infanterie Regiment 1, Panzer Division 1)
Defender: French (152ème Régiment d'Infanterie, 15ème Division d'Infanterie) 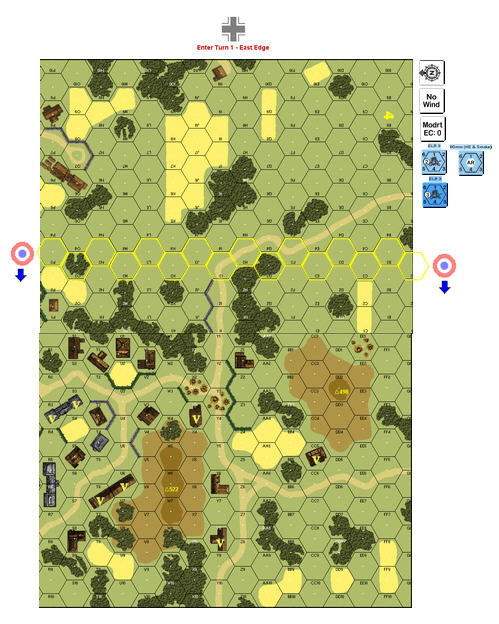 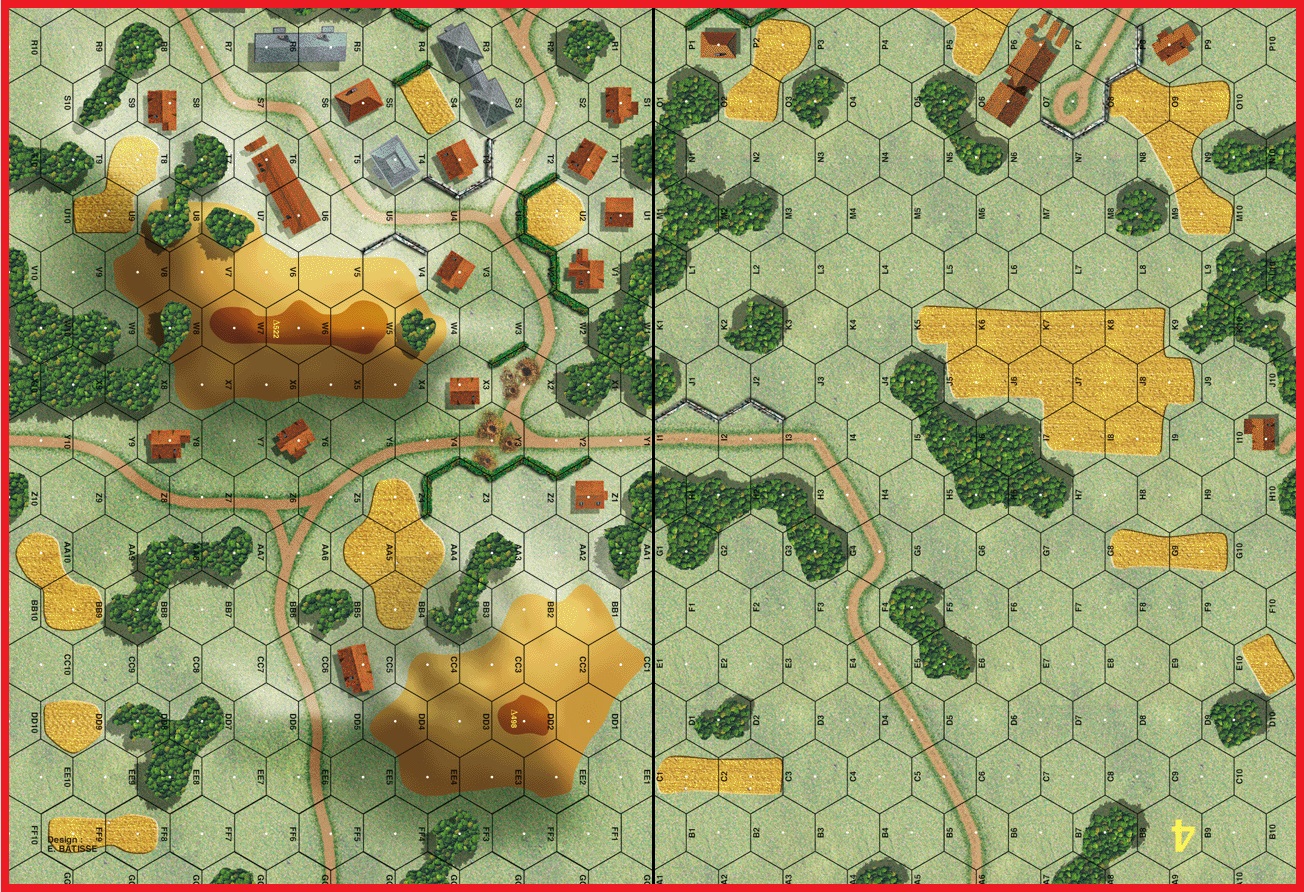 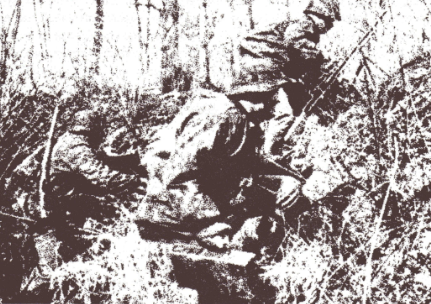