Attacking across a broad front, the Soviet winter offensive known as Operation Mars had some early penetrations far behind the lines of the German 9th Army. Unfortunately many of these breakthroughs could not be supported in the face of tough German resistance, often resulting in large formations being cut off and chopped to pieces. One such force was the 3rd Guards Cavalry Division. . .
Attacker: Russian (10th Guards Cavalry Regiment, 3rd Guards Cavalry Division)
Defender: German (215th Grenadier Regiment) 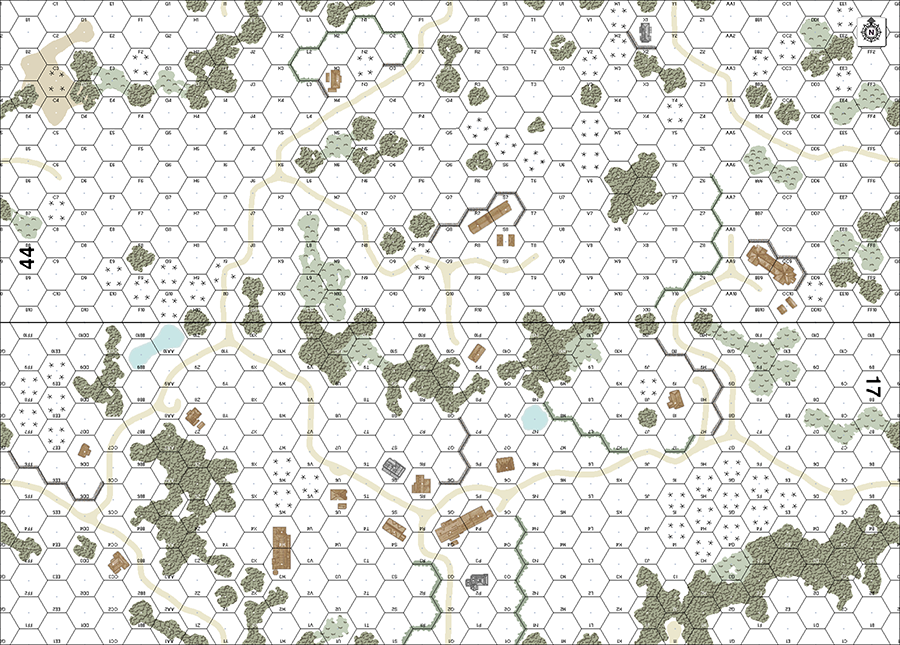 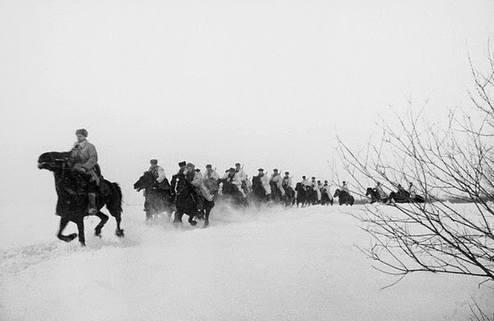