As the German offensive crashed upon and beyond Consthum, what was left of the defending 3rd Battalion, 110th Infantry Regiment received orders to save itself and retreat to Wiltz before it was hopelessly cut off. After crossing the Clerve River at Kautenbach, the Americans encountered elements of the 5th Fallschirmjager Division that had infiltrated the area, and appeared to be everywhere. The lead column found itself squeezed on two sides -- a flanking platoon ahead, between them and Wiltz, and a pursuing company approaching rapidly from the east.
Attacker: American (3rd Battalion, 110th Infantry Regiment, 28th Infantry Division)
Defender: German (Fallschirmjäger Regiment 14) 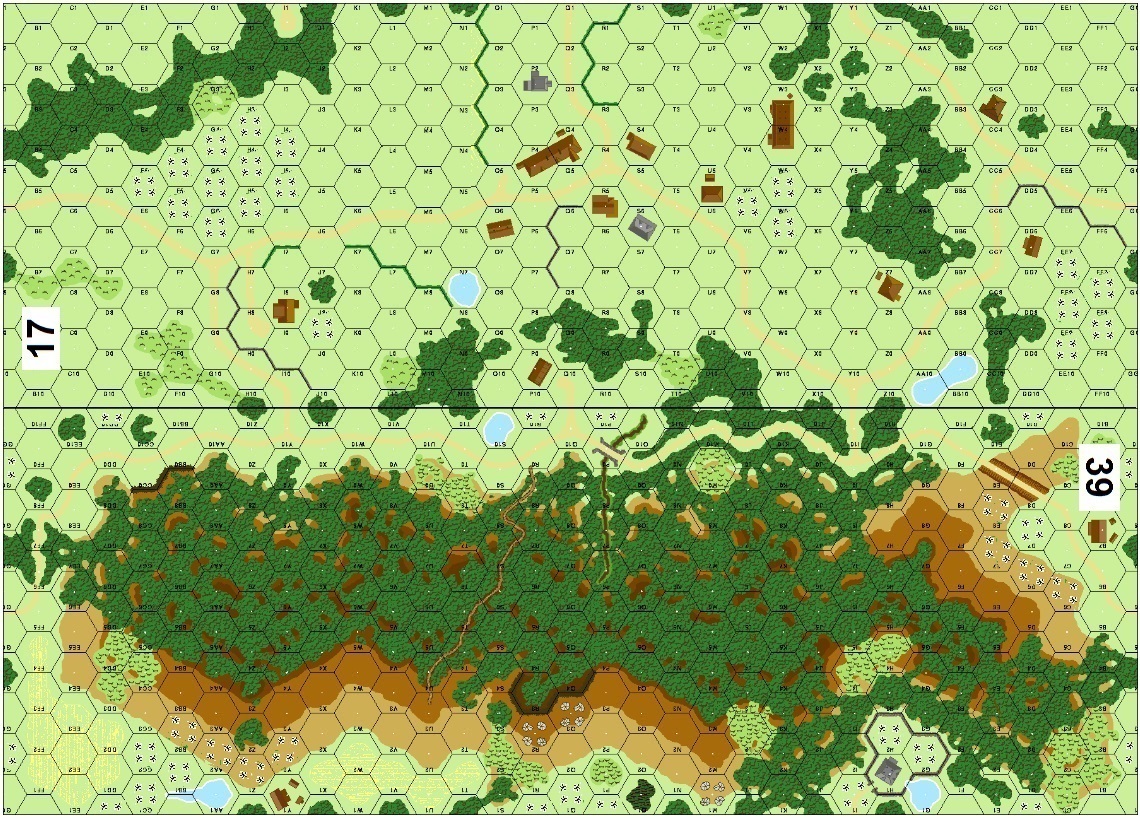 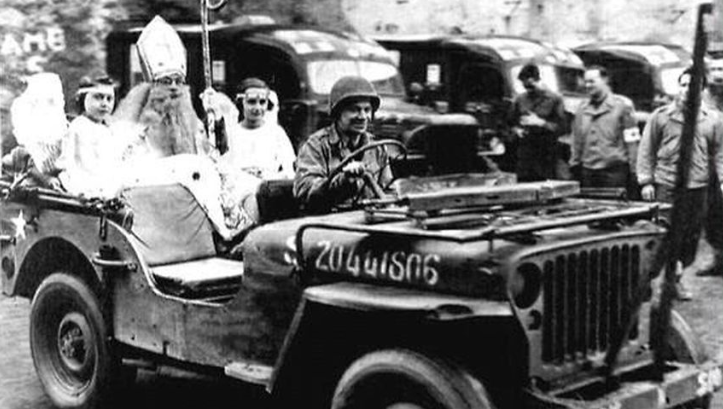