1st Battalion of the 756th Rifle Regiment had been instrumental in the daring April 28th night crossing of the Moltke Bridge and establishing a bridgehead in the house directly across Moltke Strasse from the massive, six story Ministry of the Interior building, "Himmler's House". By dawn, most of the lead regiments of both divisions and a motorized flamethrower battalion had crossed the river Spree. The buildings on the opposite side of the Moltke Strasse had their entrances directly opposite that of the Interior Ministry building itself so fire bases were established and assault groups organized for a morning attack.
Attacker: Russian (756th Rifle Regiment, 150th Division and 525th Rifle Regiment, 171st Division/10th Independent Motorized Flamethrower Battalion)
Defender: German(SS) (11th SS Panzergrenadier Division "Nordland" and other SS Formations) 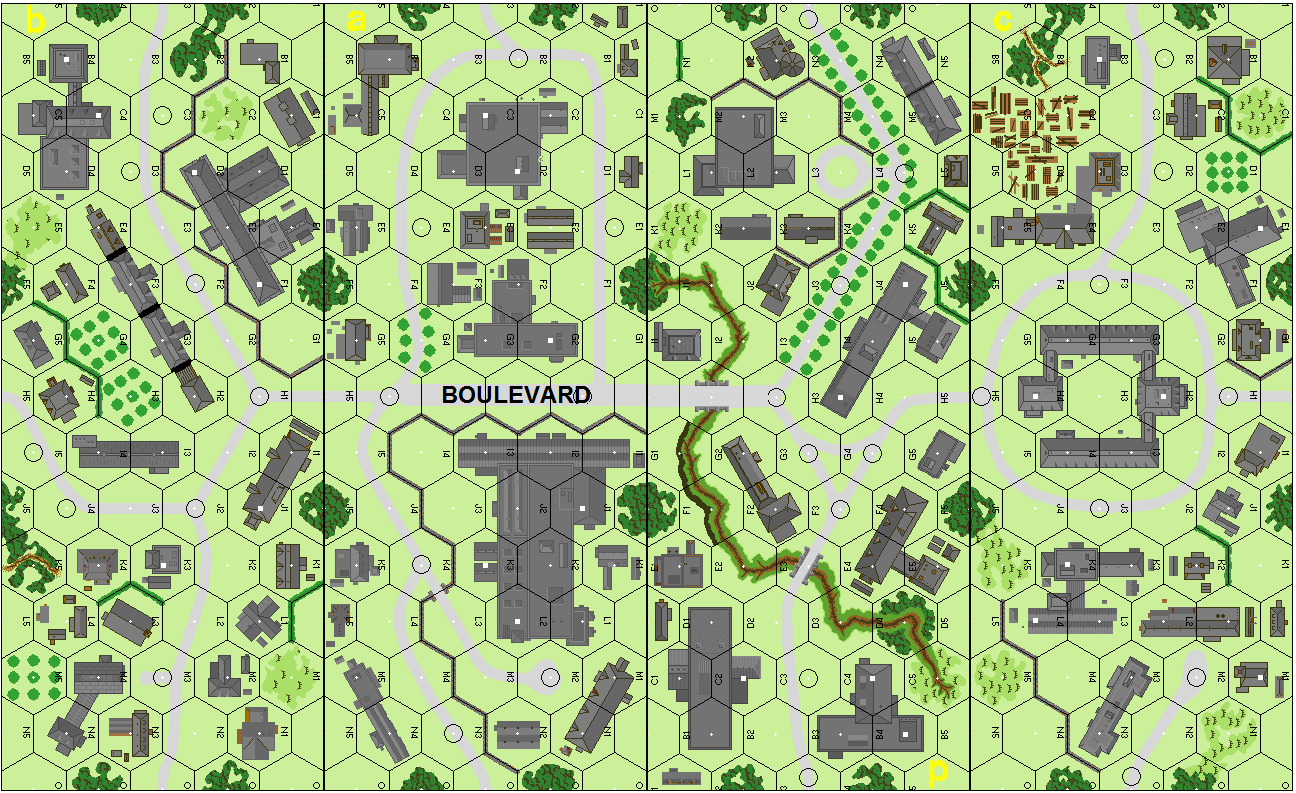 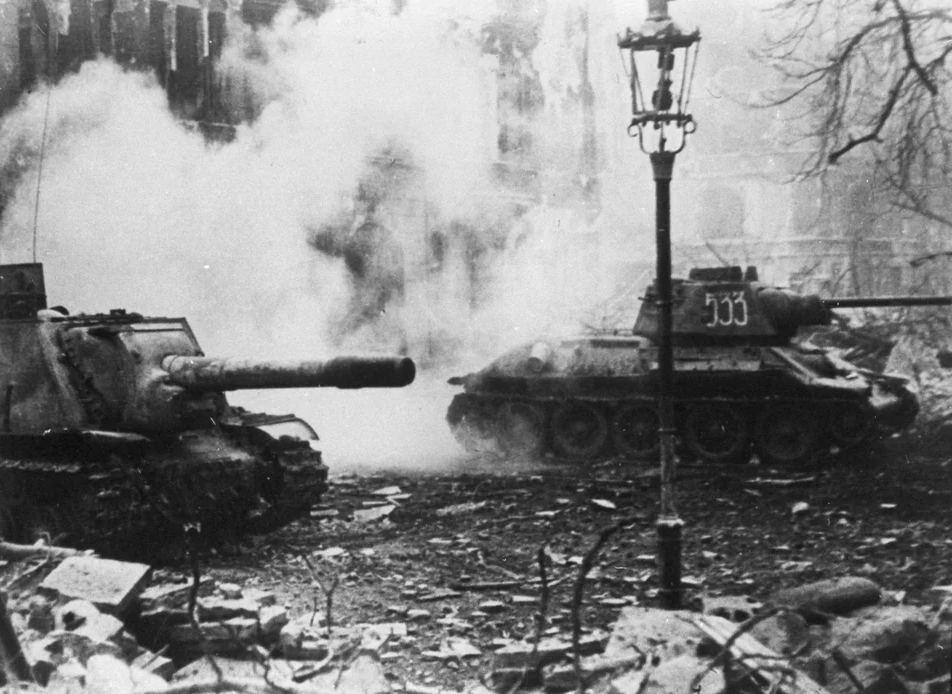