The big push to break out of the Anzio beachhead was on, and Darby’s Rangers were to lead the way for the Americans. At 0100, the 1st and 3rd Ranger Battalions, with the 4th following, infiltrated the mobile defensive positions of the Hermann Goering Division near Cisterna. Behind them, the Allied big guns opened fire, heralding the offensive. Charging forward without heavy equipment, the Rangers swept through a German camp, killing all. The town was only a few hundred yards ahead, but the Rangers were in open fields with dawn just breaking. And the Germans were now awake. Reacting quickly, flak wagons, SP guns and armor from the 26th Panzer were rushed forward. The Ranger fought on, hoping for reinforcements that could not arrive. Only six out of 767 officer and men made it out alive.
Attacker: American (1st Ranger Infantry Battalion)
Defender: German (Provisional Battalion, Fallschirm Panzer Division Hermann Goering and 26th Panzer Division) 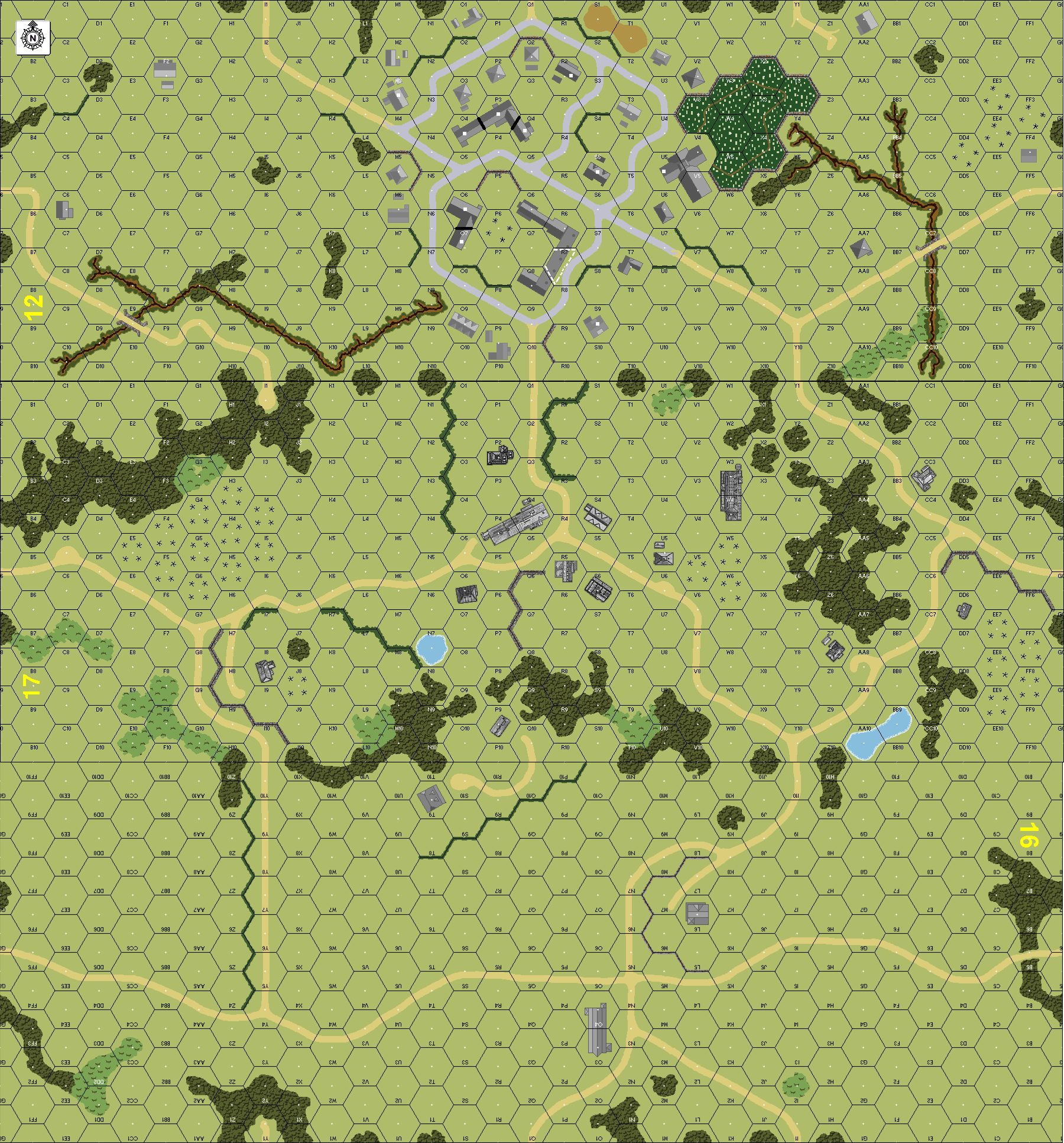 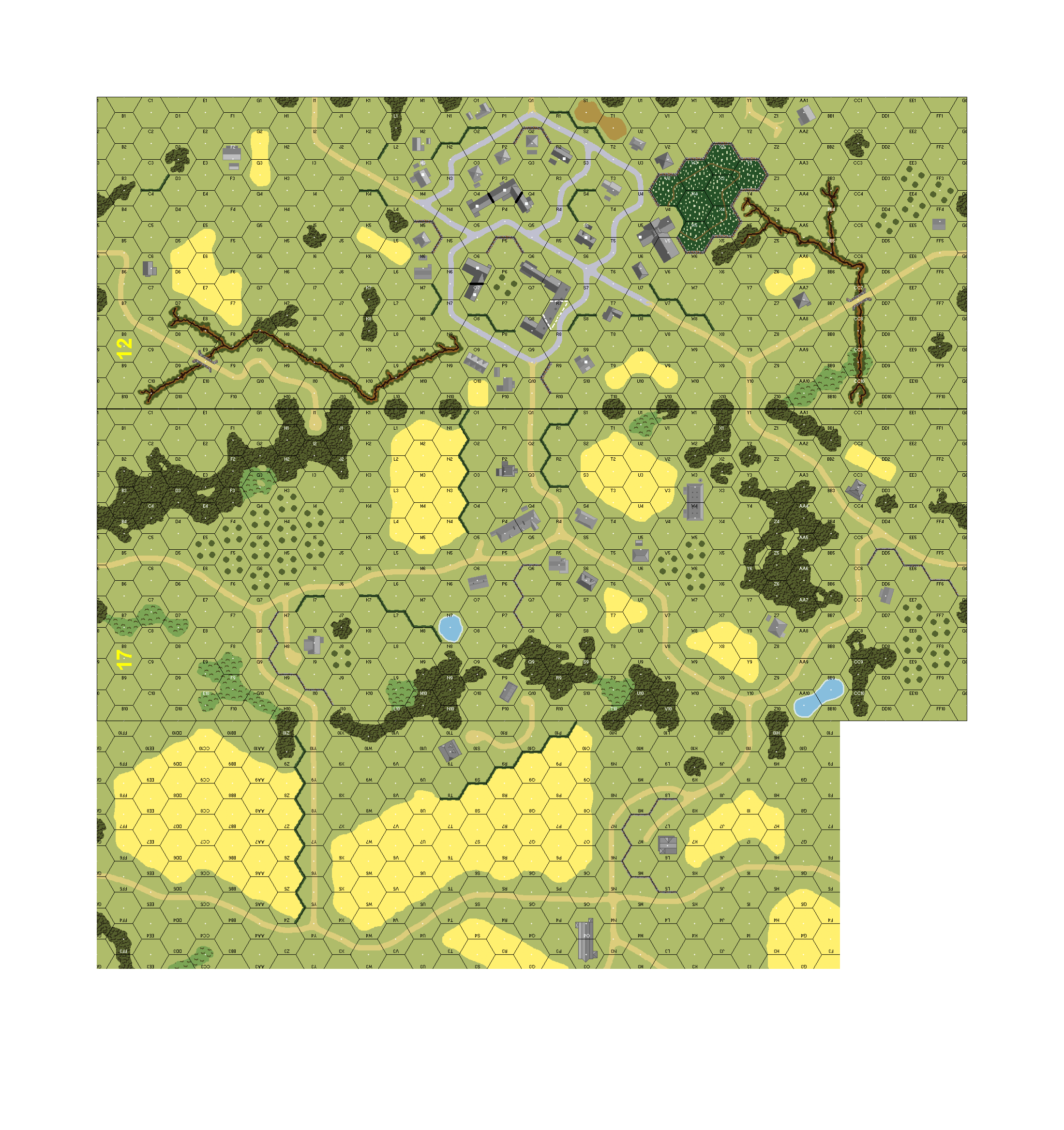 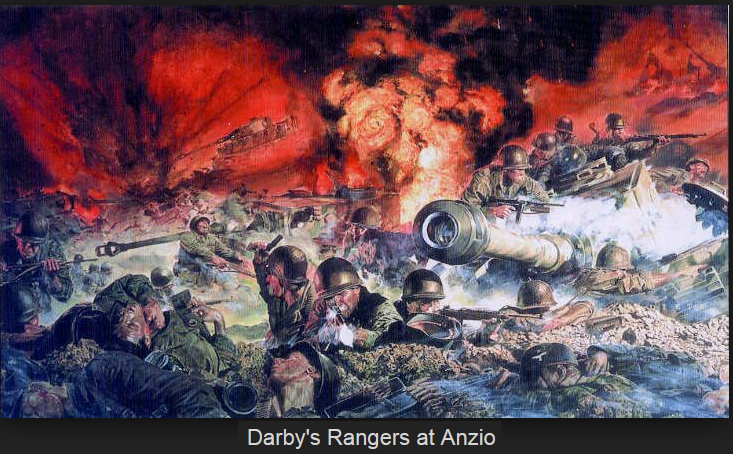