Early in August 1941, Eleventh Army, advancing on the right wing of Army Group South in the Ukraine, skirted the Rumanian border with the Black Sea port of Odessa as its objective. The small town of Balta, located 120 miles northwest of Odessa, had changed hands several time during recent fighting. In early August the Russians were once again in possession of the town. On orders from higher headquarters, Balta was to be bypassed as the 239th Infantry Division attacked to the east of town and the Rumanian 6th infantry Division attacked to the west. The 744th Engineer Regiment, less Company C, was given the assignment to seize Balta on its own with the help of support in the form of covering parties from the Rumanian 6th Division. The Regiment was scheduled to move out its assembly positions and move against the town on August 3rd at 0600.
Attacker: German / Romanian (Elements of the 744th Engineer Regiment, Romanian 6th Infantry Division, and attached Battery B, 239th Artillery Regiment)
Defender: Russian (Balta Garrison with reinforcing Armor) 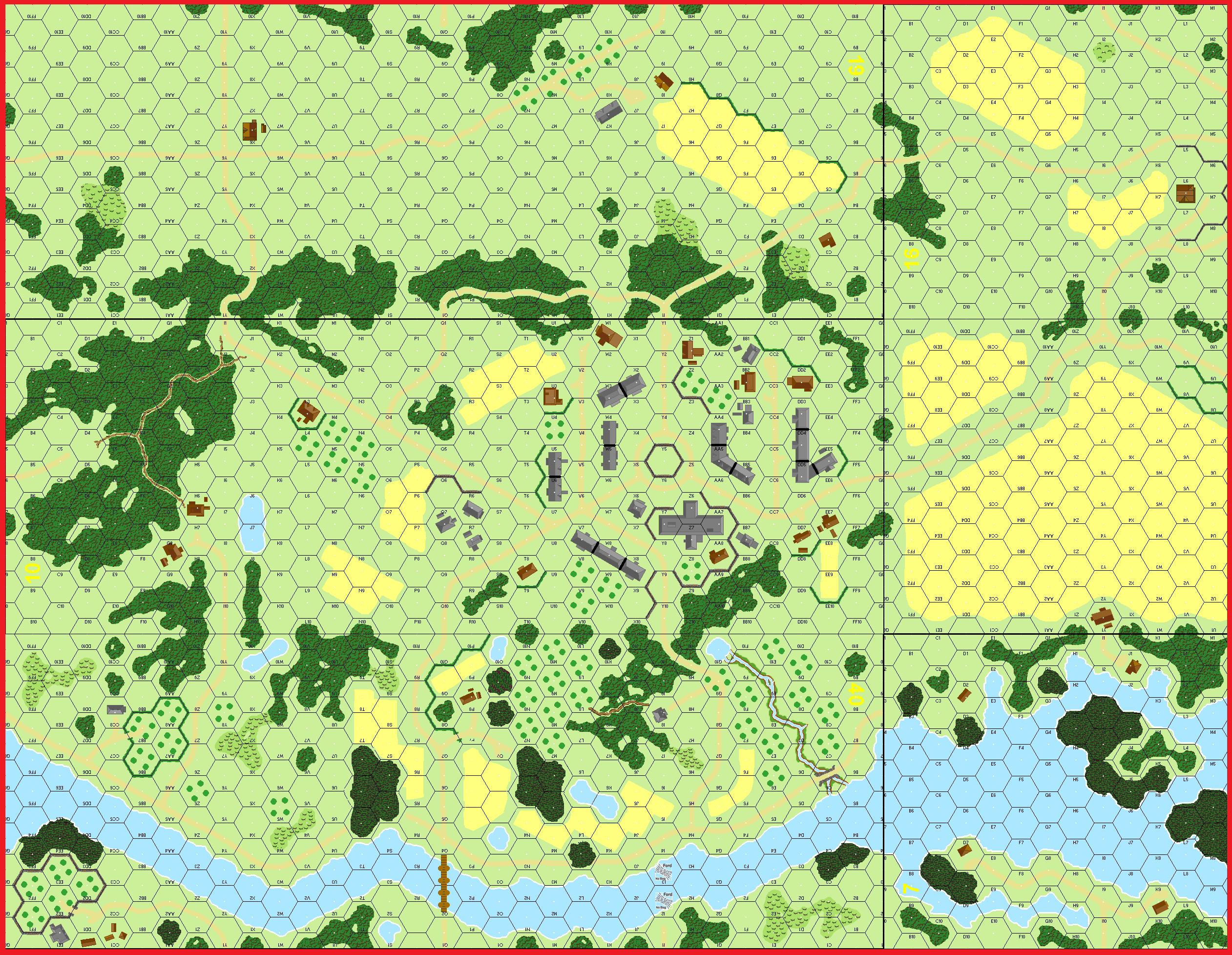 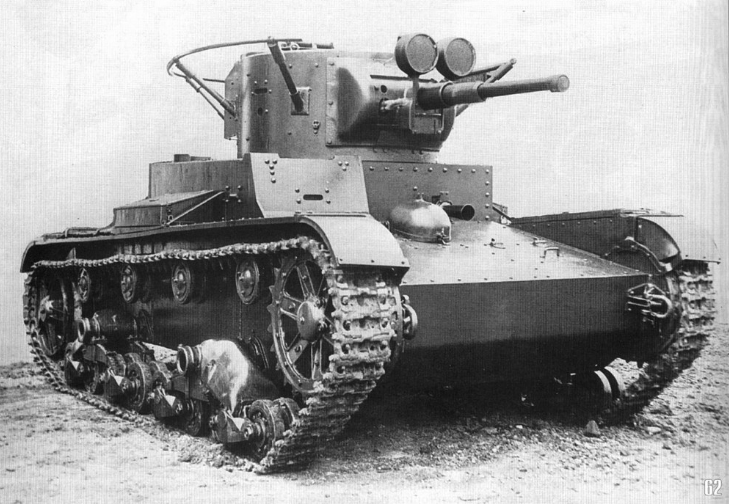