A key element of Operation Weserubung, the invasion of Norway and Denmark, was the capture of important airfields. The airfield at Fornebu outside Oslo was still under construction but nearly complete. The defense of the airfield was left to the ground crews of the Jaegervingen, the fighter wing of the Norwegian army air force, and an attached searchlight platoon from the Oslo Air Defense. The German plan was an initial assault by paratroopers landing directly on the airfield followed 20 minutes later by reinforcing elements of the 2nd Battalion of the 324th Infantry Division landing in transport aircraft. However, dense fog caused the transports with the paratroopers to turn back. The commander of the II/IR324 decided to press on. The Germans flew on through the fog to find the conditions at Fornebu clear enough to land.
Attacker: German (2nd Battalion, 324th Infantry Regiment)
Defender: Norwegian (Jaergervingen Ground Crews | Oslo Air Defense Searchight Platoon) 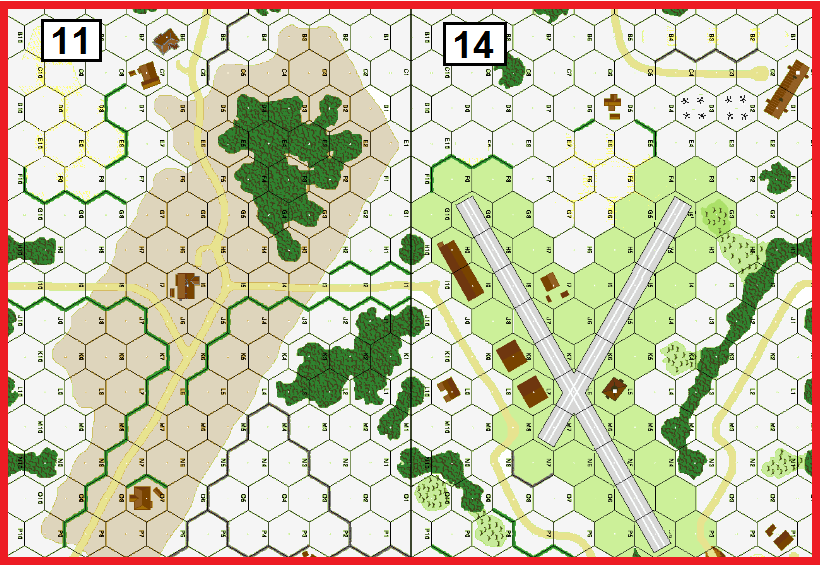 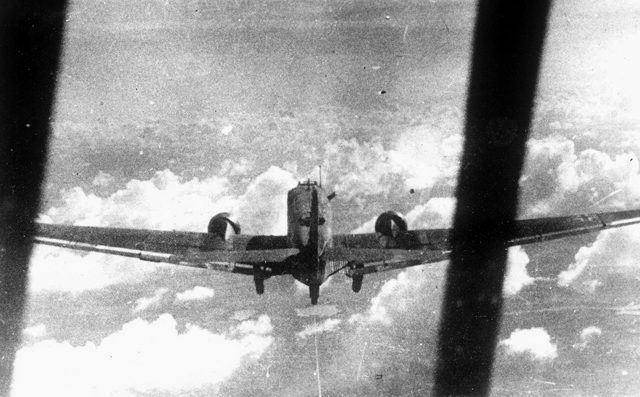