Only two days after the beginning of the Battle of the Bulge, Colonel Skorzeny realized that hi commando effort had failed. There was no point in sending anymore American-uniformed SS commandos into the void and there would be no more opportunity to send his 150th SS Brigade raging deep into the American rear in guise of an US armored unit as one potential scenario contemplated at first. Therefore the commando leader volunteered his brigade for a suitable conventional assignment. His proposal was accepted by the 6th SS Panzer Army HQ and the 150th SS Brigade received the mission to capture the town of Malmedy.
Attacker: German (SS) (Elements of the Kampfgruppe X, 150th SS Panzer Brigade)
Defender: American (Elements of Company K, 3rd Battalion, 120th Regiment, 30th Infantry Division and 825th Tank Destroyer Battalion) 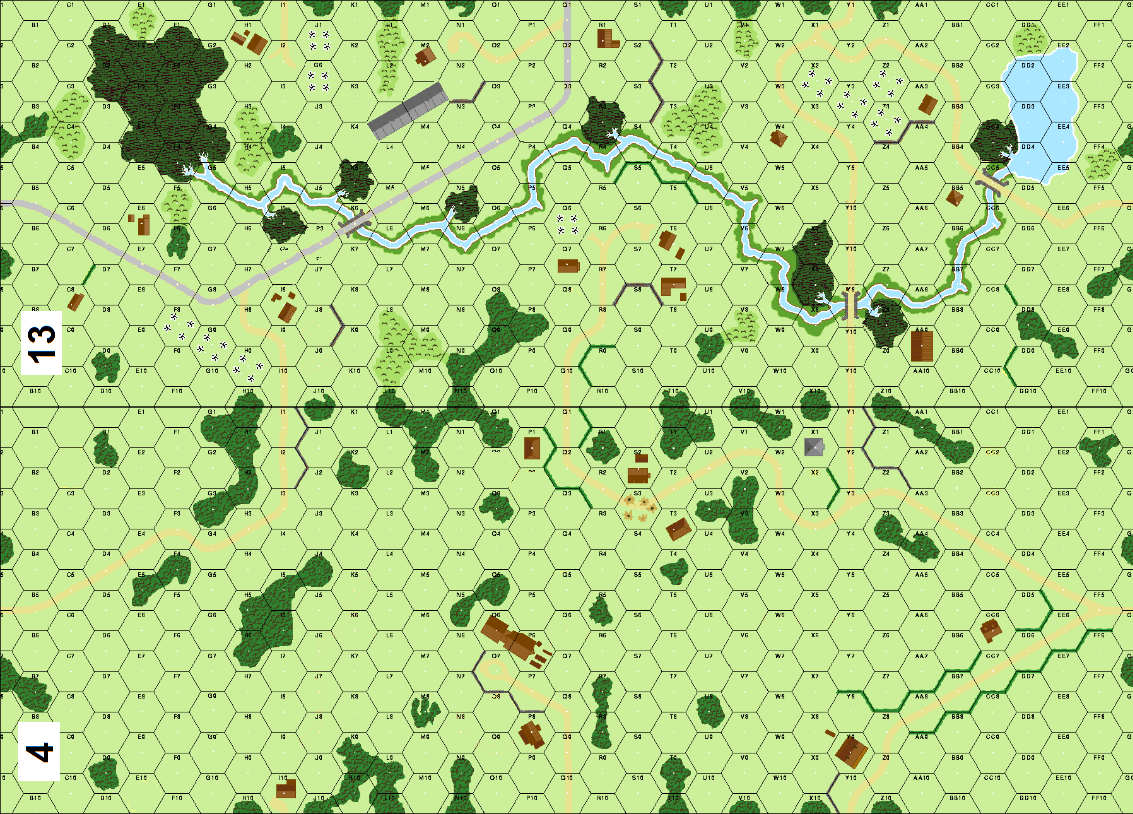 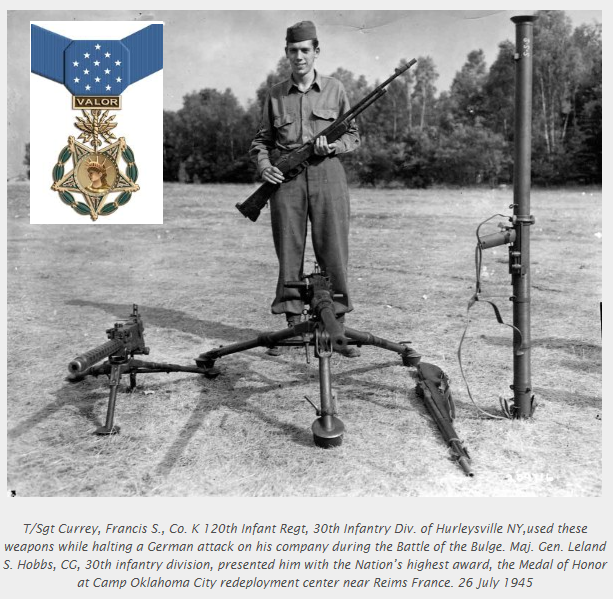