At 1500 hours, the German 1/64 Infantry Regiment reentered the unoccupied village of Stonne experiencing much resistance. As the German soldiers approached the southern outskirts of the village, a violent artillery bombardment began falling. Stopped in their tracks, the men of the unit soon faced a greater threat as an unexpected attack by a lone section of B1-bis tanks from the 49th BCC soon added its firepower.
Attacker: French (A section of the 1st Company, 49th BCC and elements of the III/51st Regiment)
Defender: German (Elements of the 1/64th Regiment and of Pionier Battalion 64) 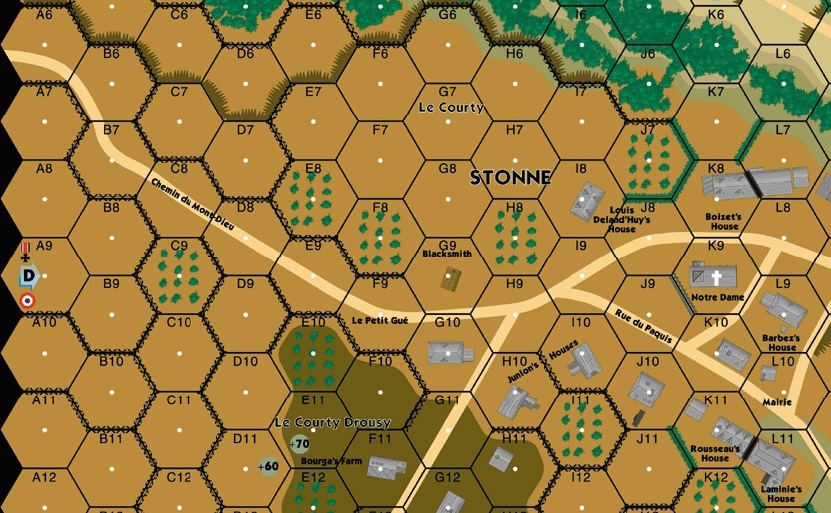