After establishing the beachhead on Bougainville, Admiral Halsey began looking at the next step needed to complete the occupation of the Northern Solomons Islands and the containment of the massive naval base at Rabul. At a conference in December 1943, General MacArthur suggested that the Green Islands Group be taken with the forces available. Admiral Halsey selected a brigade of the 3rd New Zealand Division as both the assault and occupation force in January. Although attacked by Japanese air units during the approach, an unopposed landing was made by the New Zealand forces and the 30th and 35th Battalions began a pincer move to flush out any Japanese garrison that may have occupied the island. Later that morning the New Zealanders were approaching the Mission at the south end of Nissan Island when they came under fire. An immediate attack was made on the Mission compound by both battalions, each approaching from a different direction.
Attacker: New Zealand (30th and 35th N.Z. Battalions)
Defender: Japanese (Nissan Island Garrison, Japanese 17th Army) 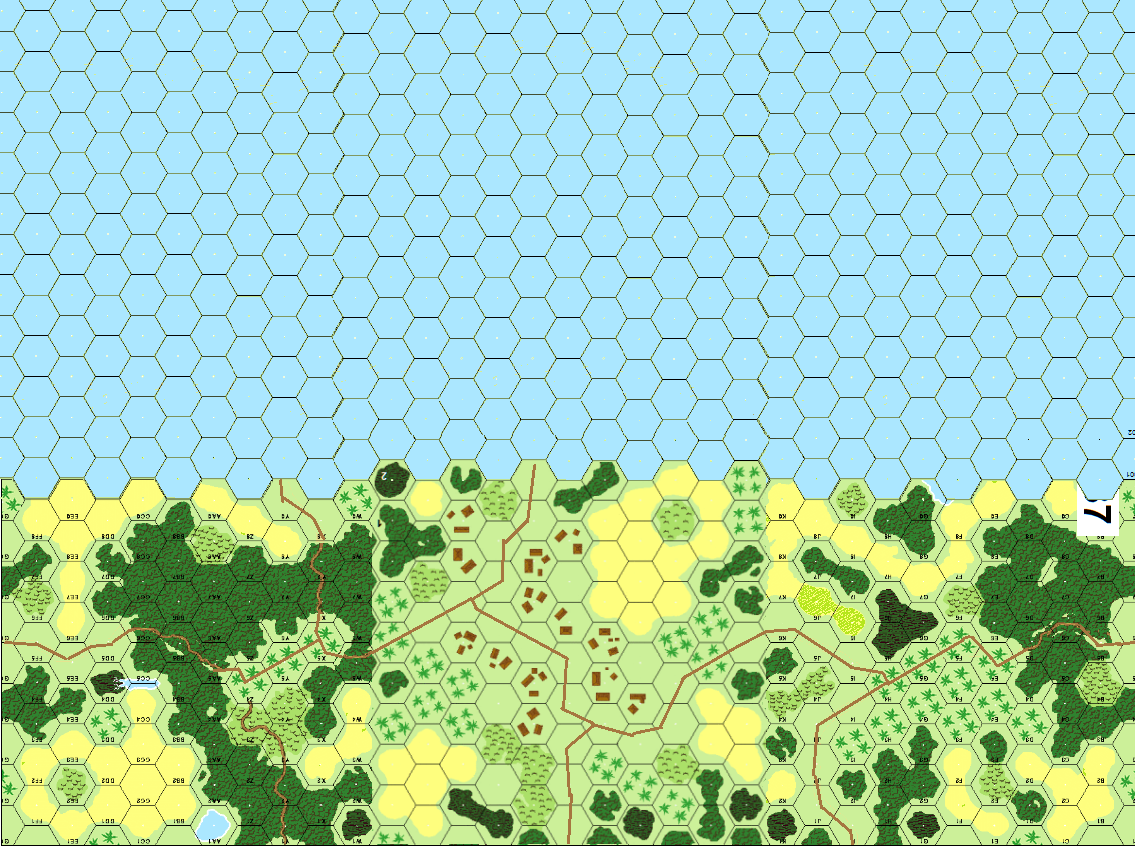 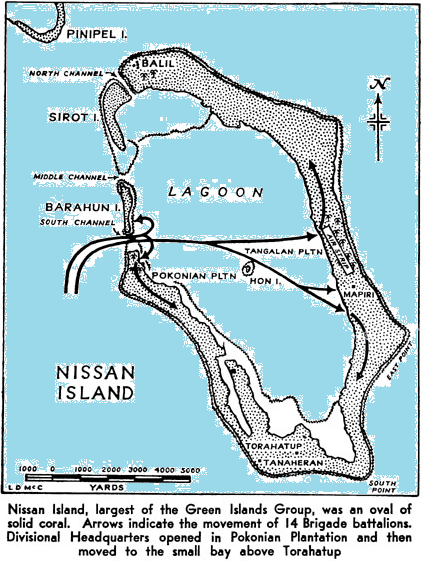