The attack to secure Airfield #2 was set to begin. “I” Company, 21st Marines objective was to advance 800 yards across completely exposed terrain and take a fifty foot ridge at the intersection of Motoyama #2’s twin mile-long runaways. Twenty-two year old Clayton Rockmore was “I” Company’s CO. Most of his Marines were even younger, and all were heavy with fear and laden with combat gear. The 72-pound flamethrowers were loaded with explosive fuel and oxygen. The operators knew that they were walking human fire bombs who could die in a roaring blaze if they made a mistake. Rockmore seemed to be everywhere, shouting orders, screaming exhortations and warnings, always at the point of the attack. With him were his men, darting and scrambling ahead – solitary men, some on pairs, others in fire teams and squads. A few moments later, Rockmore and fifteen men made it across the runaway. . .
Attacker: American (USMC) ("I" Company, 2nd Battalion, 21st Marine Regiment)
Defender: Japanese (Mixed elements of the 145th Infantry Regiment) 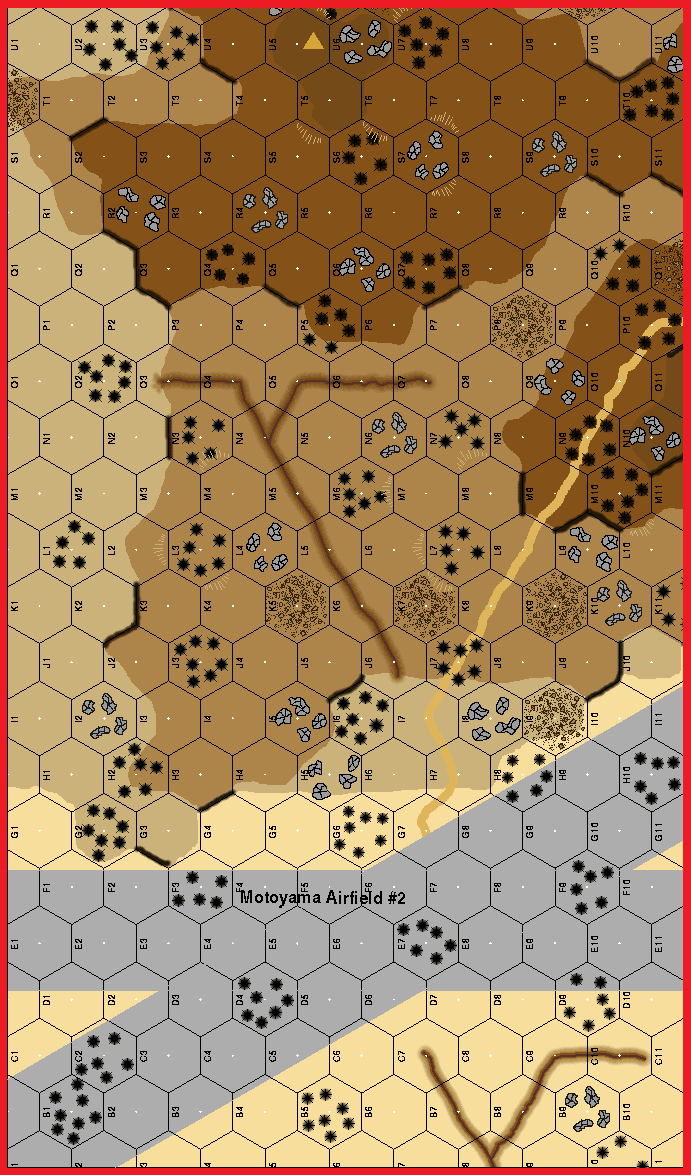 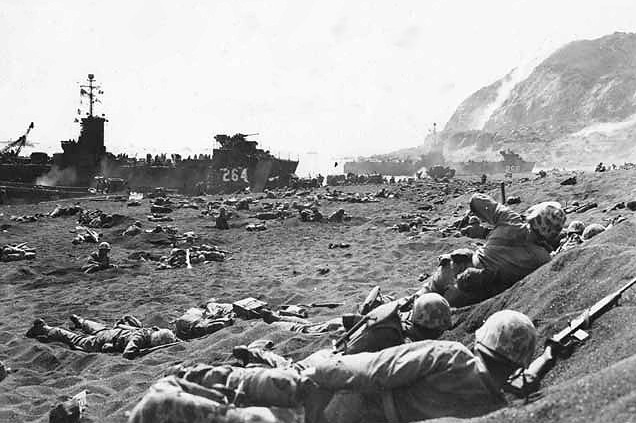