The Japanese had been given most of a year to fortify the eight square miles of volcanic rock and sand of Iwo Jima. Virtually all installations were moved underground, leaving the Americans to fight on "a pool table". The Americans were aware of the island's increasing strength, and planned to counter it with a new tactic: three days of bombardment aimed not at general disruption, but at the point-by-point destruction of specific strongpoints. Jungle-fighting veterans hoped that the naval shelling had for once sent the defenders packing. Instead, they were about to face the bloodiest battle in Corps history.
Attacker: American (USMC) (3rd Battalion, 25th Marine Regiment)
Defender: Japanese (109th Division, 2nd Mixed Brigade) 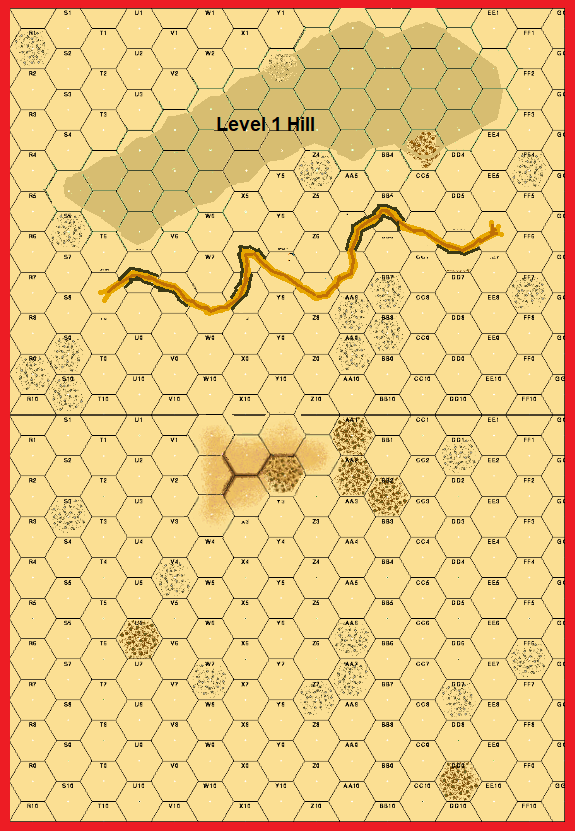 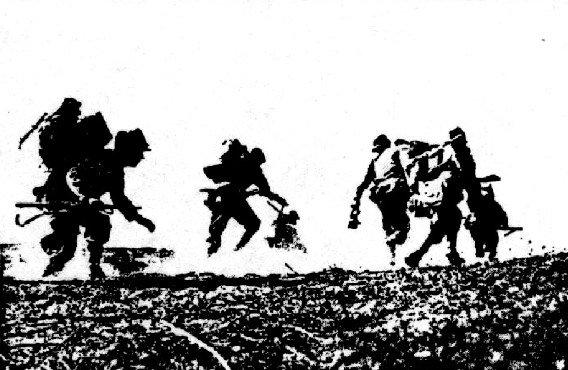