The Marine attacks in September were intended to "mop-up" Japanese stragglers retreating towards the Matanikau from the recent Battle of Edson's Ridge, to disrupt Japanese attempts to use the Matanikau area as a base for attacks on the Marine Lunga defenses, and to destroy any Japanese forces in the area. The Japanese — under the overall command of Major General Kiyotake Kawaguchi — repulsed the Marine attacks. During the action, three U.S. Marine companies were surrounded by Japanese forces, took heavy losses, and barely escaped with assistance from a U.S. Navy destroyer and landing craft manned by U.S. Coast Guard personnel.
Attacker: Japanese (12 Company, II Battalion, 124th Regiment)
Defender: American (USMC) (A and B Companies, 1/7th Marines) 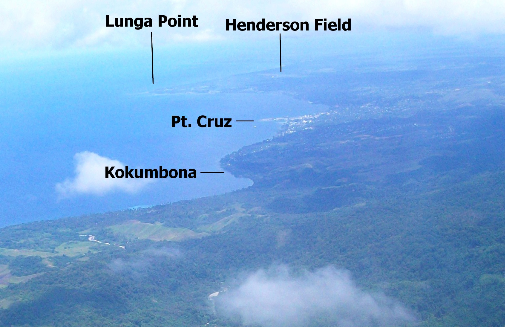 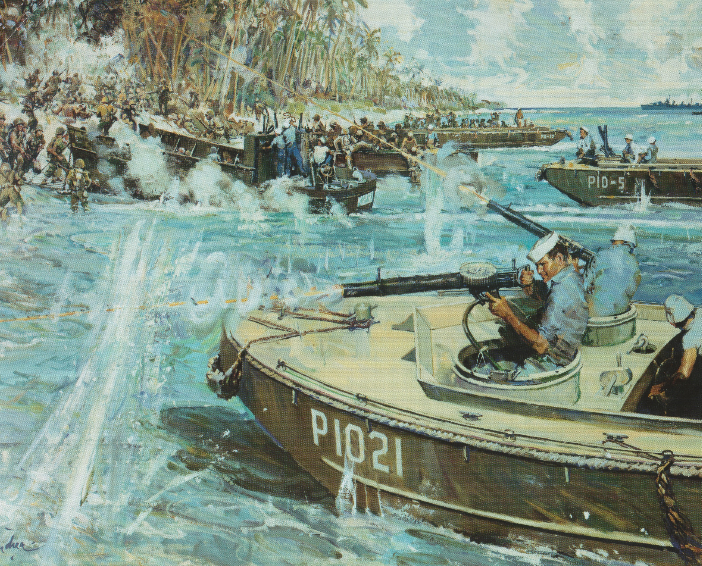