The encirclement of the Ruhr was to be completed on April 1st. The taking of the crossroad town of Paderborn was the final, crucial step in the closing of the Ruhr Pocket. The Germans put up a rare level of resistance at Paderborn. For if the vital town could be held, a breakout of tens of thousands of surrounded German troops eastward would be possible. The American 3rd Armor spearheads, having established a foothold in the town, were now ready to take it. A mix of tired and desperate German troops stood in their way.
Attacker: American (Elements of the 3rd Armored Division)
Defender: German (Elements of LXVI Corps and VI Corps) 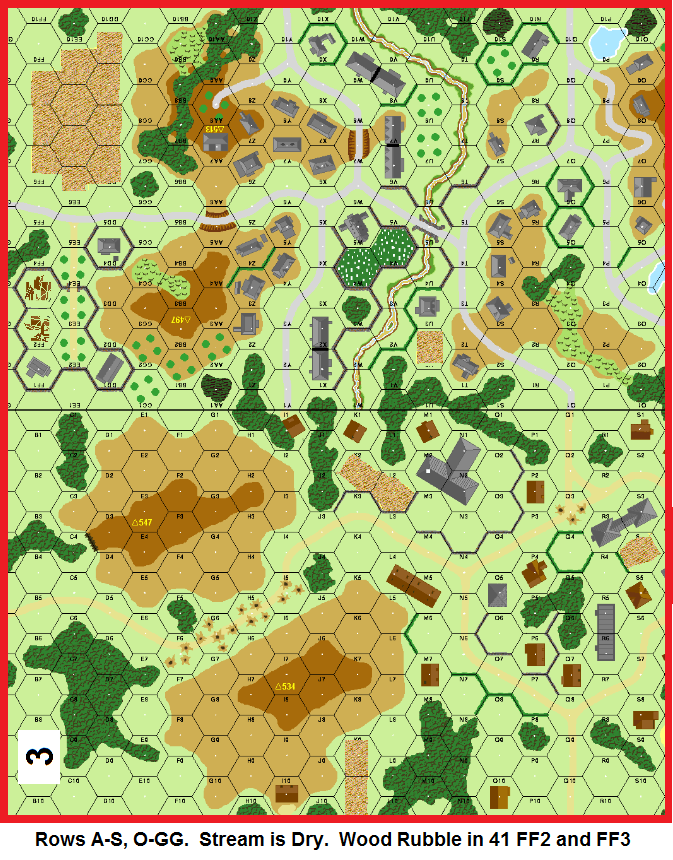 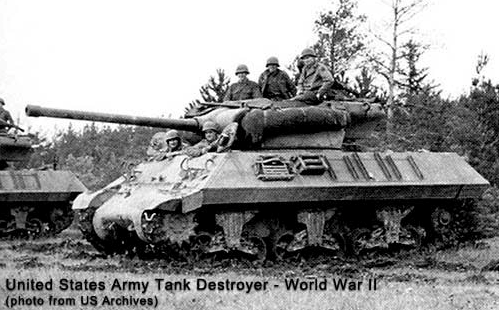