The American 45th Infantry Division was tasked with securing the Biscari Airfield during the first days of the Sicily invasion. The Italian and German counterattack at Gela on the first day of the assault left the Axis in control of the airfield set on a plateau overlooking the Gela Plain. The 180th’s battle lasted an entire day. The Oklahoma men fought their way up the bare slopes against dug in and determined defenders. The Italians were one thing but the Germans were another, the latter frequently having to be dug out of the holes in hand to hand combat.
Attacker: American (II/180th Regt, 45th Infantry Division)
Defender: German/Italian (Elements Hermann Goering Division, Livorno Division) 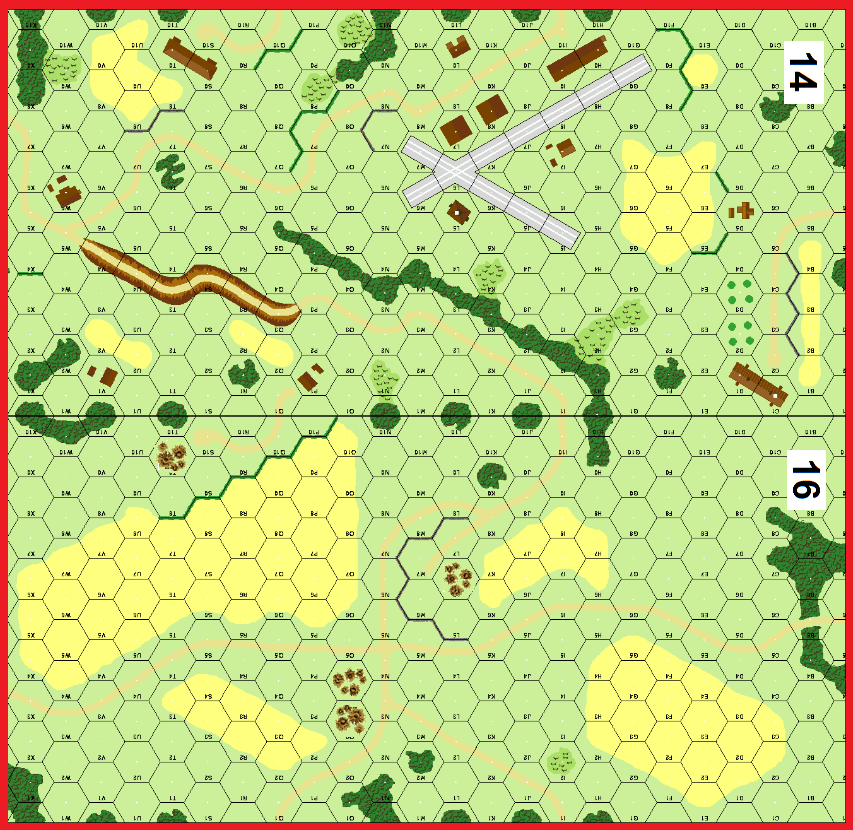 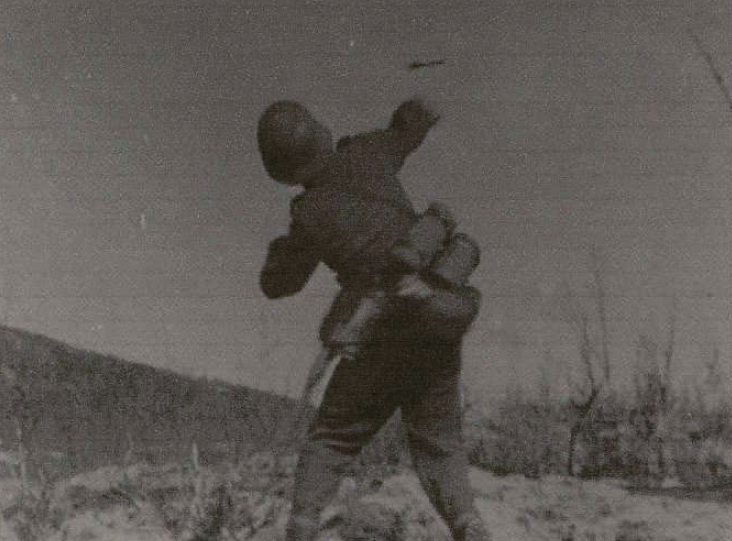