Prior to the invasion of Poland, the Germans inserted numerous Polish-speaking nationals into Poland to work with Polish Nazis to establish a Fifth Column. Known as the German “Freikorp”, they were upon the commencement of hostilities, to perform acts of sabotage creating confusion among the Polish defenders. On the first day of the war, they fulfilled their orders. One typical action occurred in Chorzow where the local police had their hands full. First, they helped repel German saboteurs from capturing the local power plant. Then they rushed to the aid of a local defense force at a mine that was holding off a determined assault by the Freikorps.
Attacker: German (Elements of German Freikorps)
Defender: Polish (Polish Police and National Defense forces) 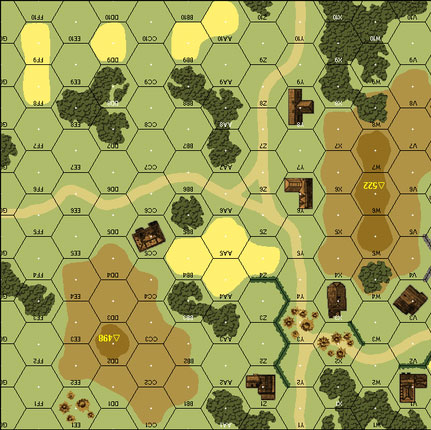 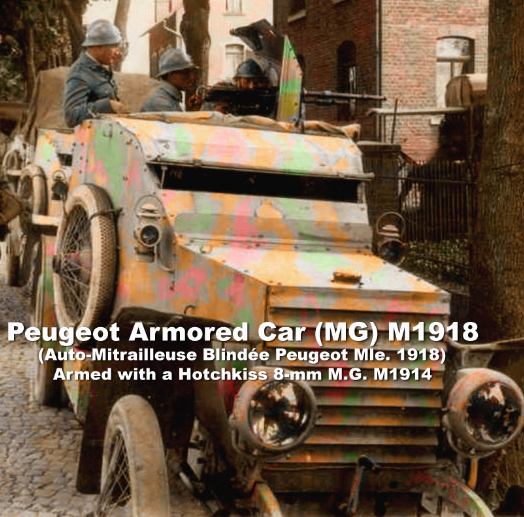