"A Cab for Ste. Anne" -- Lt. Colonel Guffet was determined to push his 4th Senegalese Regiment into the heart of the city. Toulon was an important historic landmark for the 4th Senegalese, as the regiment had been garrisoned in the city from 1922 to 1939. As the 2nd Company pushed towards the heights overlooking La Valette to make contact with the African Commandos, Guffet regrouped the rest of the battalion as quickly as possible within the city for further operations in the direction of the arsenal. The 1st Company was ordered to infiltrate the Sainte-Anne district and the 3rd Company was to remain in reserve. With Captain Vial's 1st Company engaged to the west of some villas on the Tour Blanche hillocks, Captain Nogret of the 3rd Company elected to send a platoon on a recon mission towards the Grignan barracks. As 1st Company attempted to bypass the German troops to the north, strong counterattacks by small groups of aggressive enemy soldiers halted its progress and threatened to overwhelm Captain Nogret's platoon.
Attacker: Free French (1er Bataillon, 4ème Régiment de Titailleurs Sénégalais, 9ème Division d'Infanterie Coloniale: 1ère and 3ème Compagnies)
Defender: German (Grenadierregiment 765, Infanteriedivision 242) 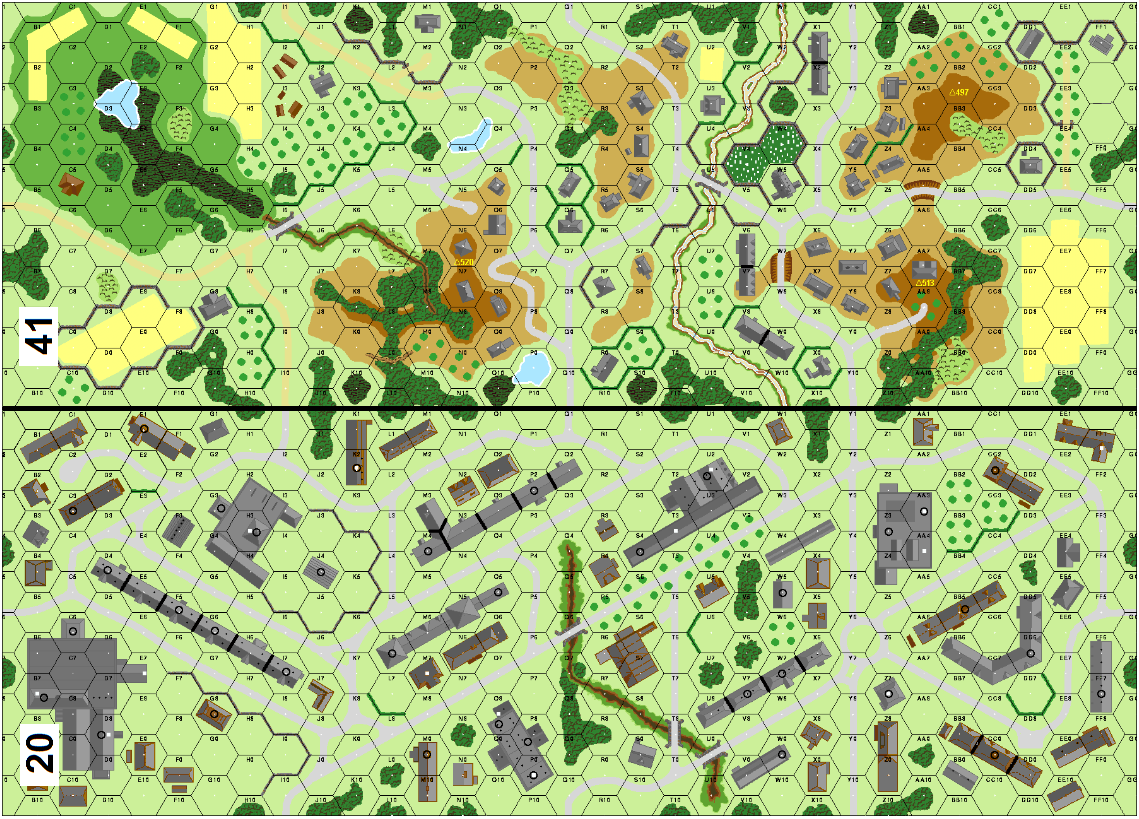 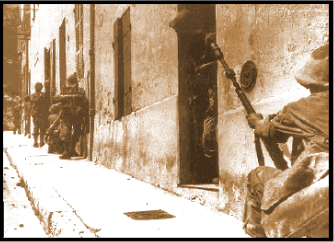