"Old Huts" - One of the first objectives of the initial onslaught was the capture of the small village of Cabanes Vieilles, which controlled the area around the forts. Two companies, supported by an armored platoon, were tasked to seize the village and break through with their tanks. Cautiously, but determined, the 2nd and 3rd Coys of the BIMP began their advance. . .
Attacker: Free French (1st and 2nd Companies, 1 DFL / BIMP and elements of the 1st Regiment de Fusiliers Marias)
Defender: German (5 Geb Div / 107 Gebirgsjäger Rgt) 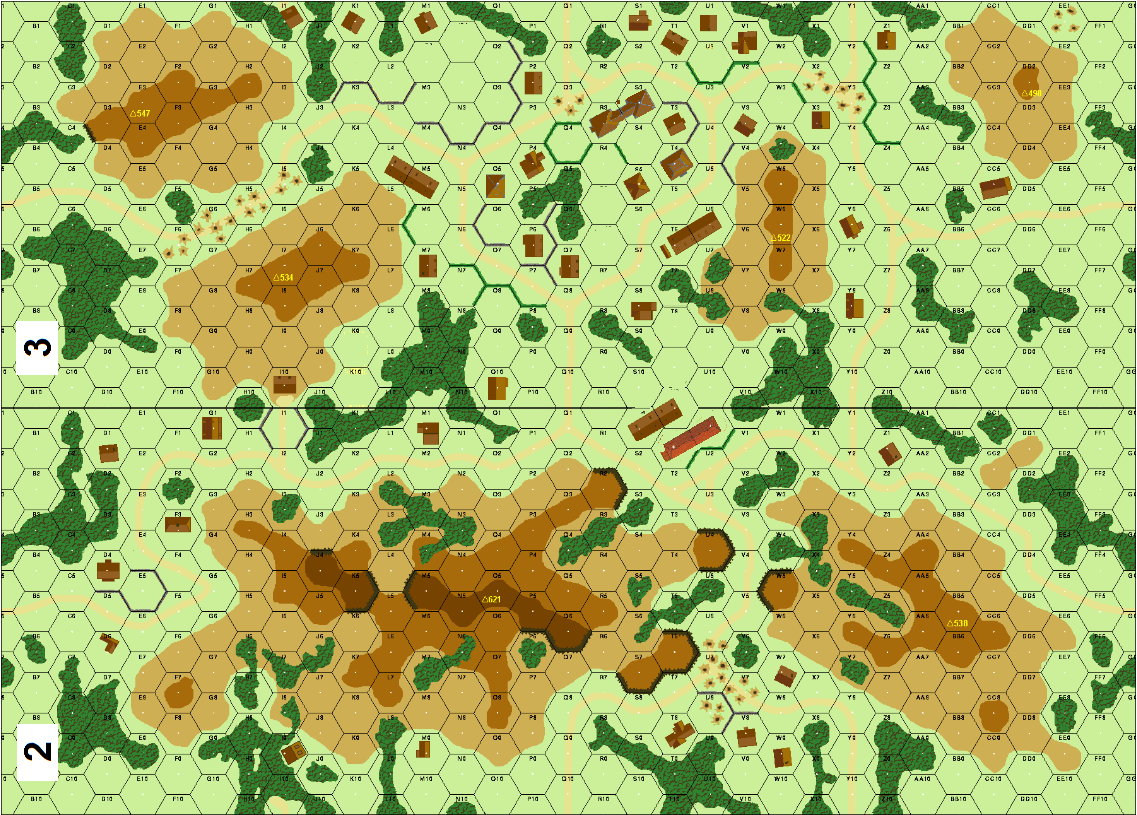 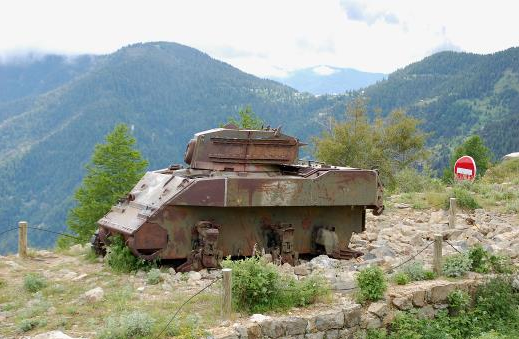 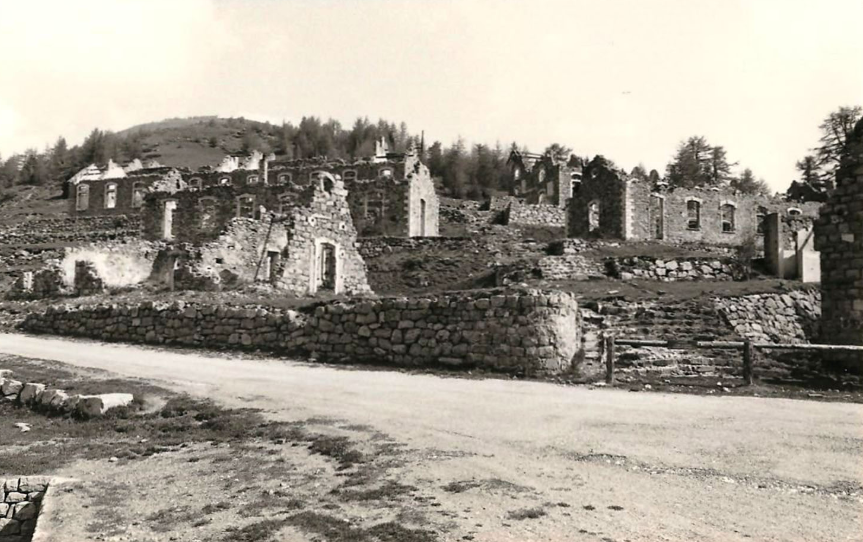