"The Three Communes" -- Definitely, the Germans were outnumbered, but they committed a full company from the "MeerAlpen" Regiment in order to prevent the Free French from taking the overwatching position of "Les 3 Communes". Some other units were also sent to join the gebirgsjagers, including grenadiers from the 34 ID as well as some remnants of a Luftwaffe unit. To cope with such a determined defense, the French brought into action a couple of ATGs and launched an all-out assault early in the afternoon.
Attacker: Free French (1 DFL)
Defender: German (Regiment Meer Alpen / 5 Geb. Div) 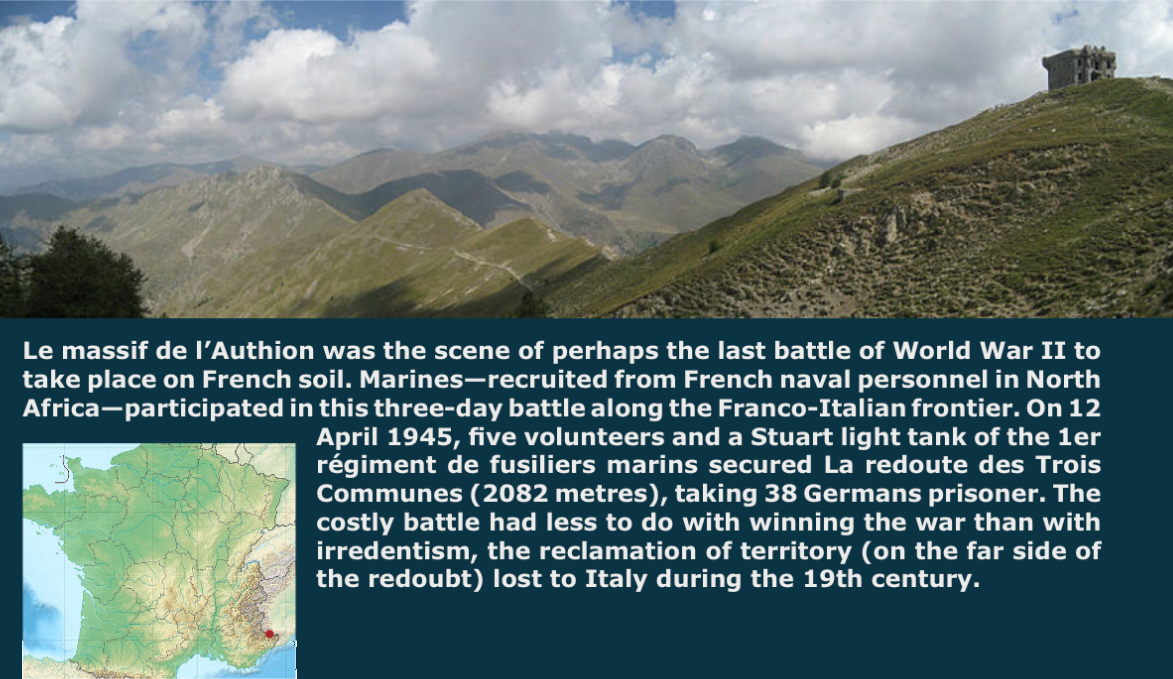 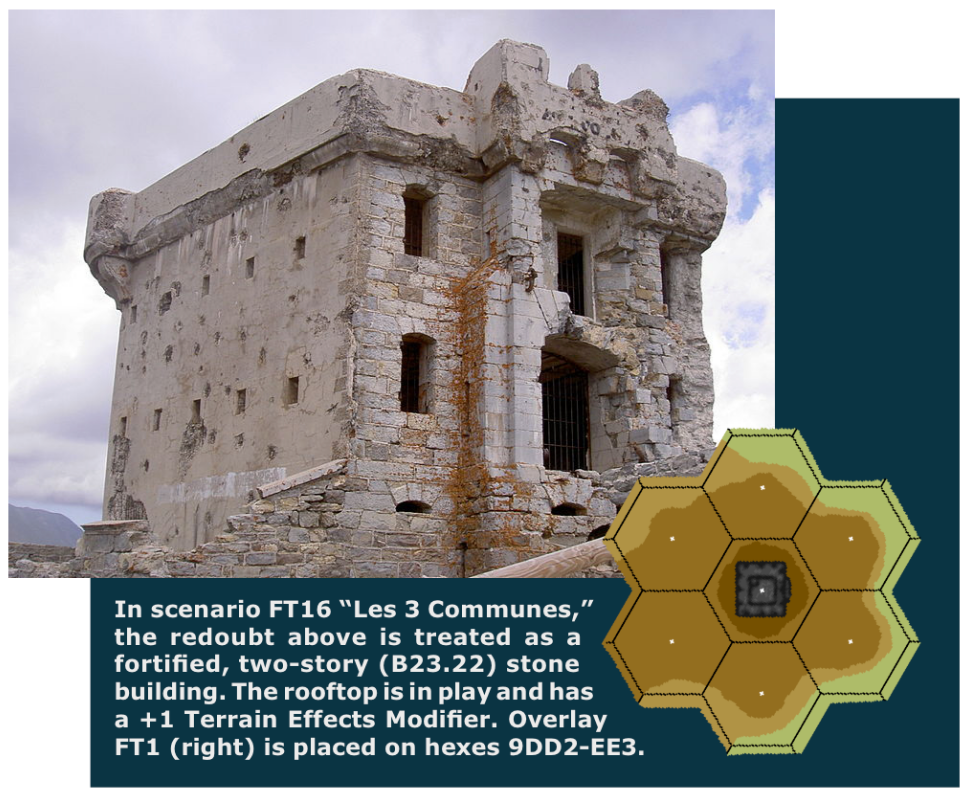