The Free French knew the area was well-defended, and that they had to reconnoiter the area as best as they could in order to avoid losses as well as to plan their avenue of attack. A squad of each company of the BIMP was selected, and the platoon thus formed was put under the command of a lieutenant. At dawn, the party had reached the area around the Col de Raus, thus far unmolested by any German activity and protected by a heavy cloud cover. Upon reaching the first heights, the French team hit a minefield. The Germans were already aware that a French operation was about to begin in the area, and a fierce firefight ensued.
Attacker: Free French (1 DFL / BIMP)
Defender: German (34 Grenadier Division) 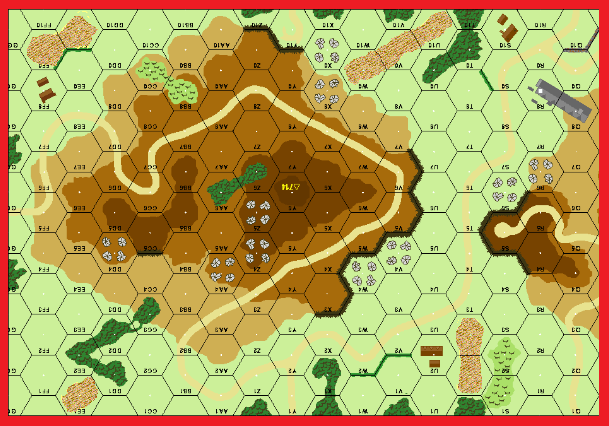 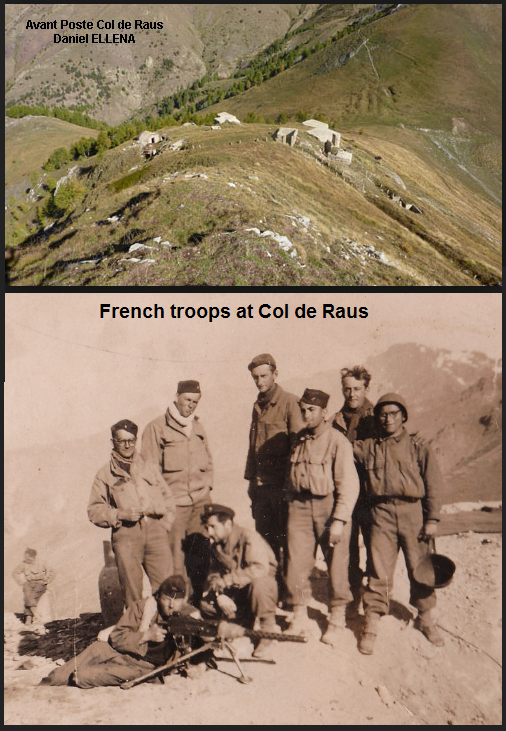