"the Fort" -- Nearly at the same time as the assault groups of the DFL launched its attack against the Fort des Mille Fourches, the 1st Coy of the BIMP launched its own against La Forca. This position, once held, could grant the French units a good stronghold to direct their artillery fire and provide direct support to the attacking units. Nevertheless, the French were aware that the German defense would be very tough. Stubbornly, and with complete disregard for their own lives, the "Marsouins" of the BIMP started to climb up the hill. . .
Attacker: Free French (1st Coy / BIMP)
Defender: German (5 Geb Div / 107 Gebirgsjäger Rgt) 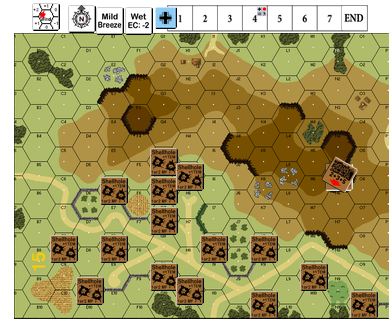 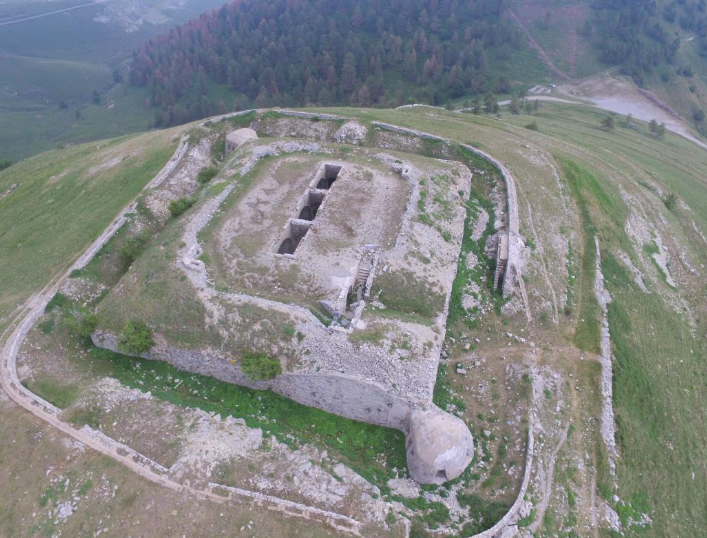 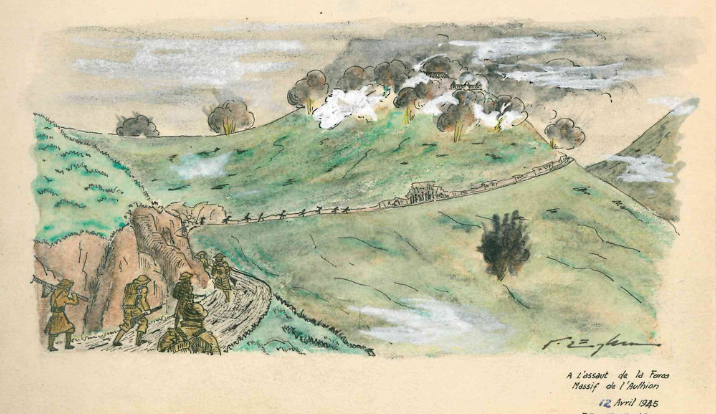