On a series of hills running south-east from Fort de la Creche through St. Martin to Mont Lambert, then south to Herquelingue and from there south-west to St. Etienne and Nocquet were the main German defenses. Minefields and wire protected well-armed entrenchments and concrete pillboxes from which machine-guns could lay down interlocking belts of fire. The 10,000 men of the Bodenstendige Division 326 were mainly low-category fortress troops, however their Russian Front veteran commander Generalleutenant Ferdinand Heim commanded them. Immediately before the attack, Mont Lambert and the other main enemy-defended areas on the east side of the port would be struck by RAF heavy bombers, while artillery neutralized the German guns and positions on the flanks. Brigadier Rockingham well knew that his Brigade's primary objective, the crest of Mont Lambert, was a formidable objective for one of his understrength battalion, no matter how heavily it might be supported....
Attacker: Canadian (North Nova Scotia Highlanders & Fort Garry Horse and 87th Assault Sqn RE)
Defender: German (Bodenständige Division 326) 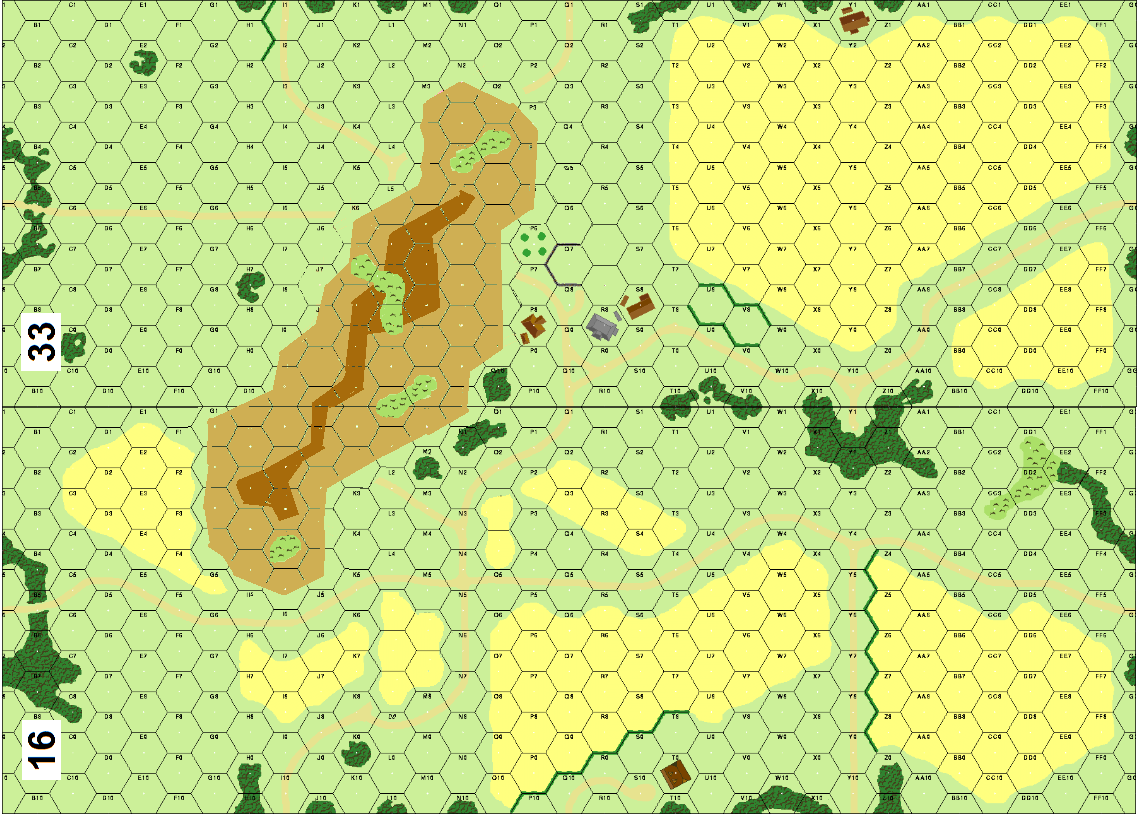 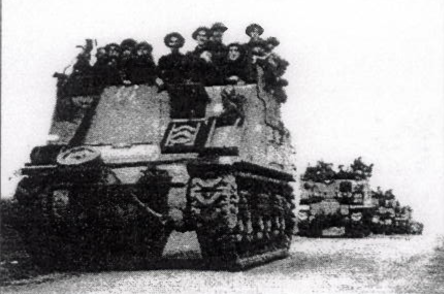