SS-Panzer-Grenadier Division 1 Leibstandarte Adolf Hitler pushed ahead towards Prokhorovka between the railway and the Psel making a thrust to the north to capture the forest southeast of Hill 252.2. Simultaneously, SS-PanzerGrenadier Division 2 "Das Reich" had gained a bridgehead over the Psel between Bogoroditskoye and Veselyy. The very thing, which the strict orders of the Soviet High Command had said, must on no account be allowed to happen, had now happened. Not only had the last natural obstacle before Kursk been overcome, but also the Soviet Sixth Guards Army had been knocked out and the Soviet First Tank Army badly battered. The Soviets had no choice but to employ their strategic Reserve and hurriedly brought up Fifth Guards Tank Army piecemeal. The result was disastrous. The newly arrived Soviet 18th Independent Tank Corps with its fifty tanks was immediately thrown into battle against the leading elements of Leibstandarte with the clear intention of destroying them. At the same time the lead elements of Leibstandarte Adolf Hitler, the III/Panzer-Grenadier Regiment 2 supported by II/Panzer Regiment were setting out for their attack on to Hill 252.2. As both forces closed on to the line of hills that made up Hill 252.2 neither was aware of the others presence.
Attacker: Russian (Elements 18th Independent Tank Corps)
Defender: German (SS) (Elements II/SS-Pzr-Grndr Regt 2 with II/Pzr Regt Leibstandarte Adolf Hitler) 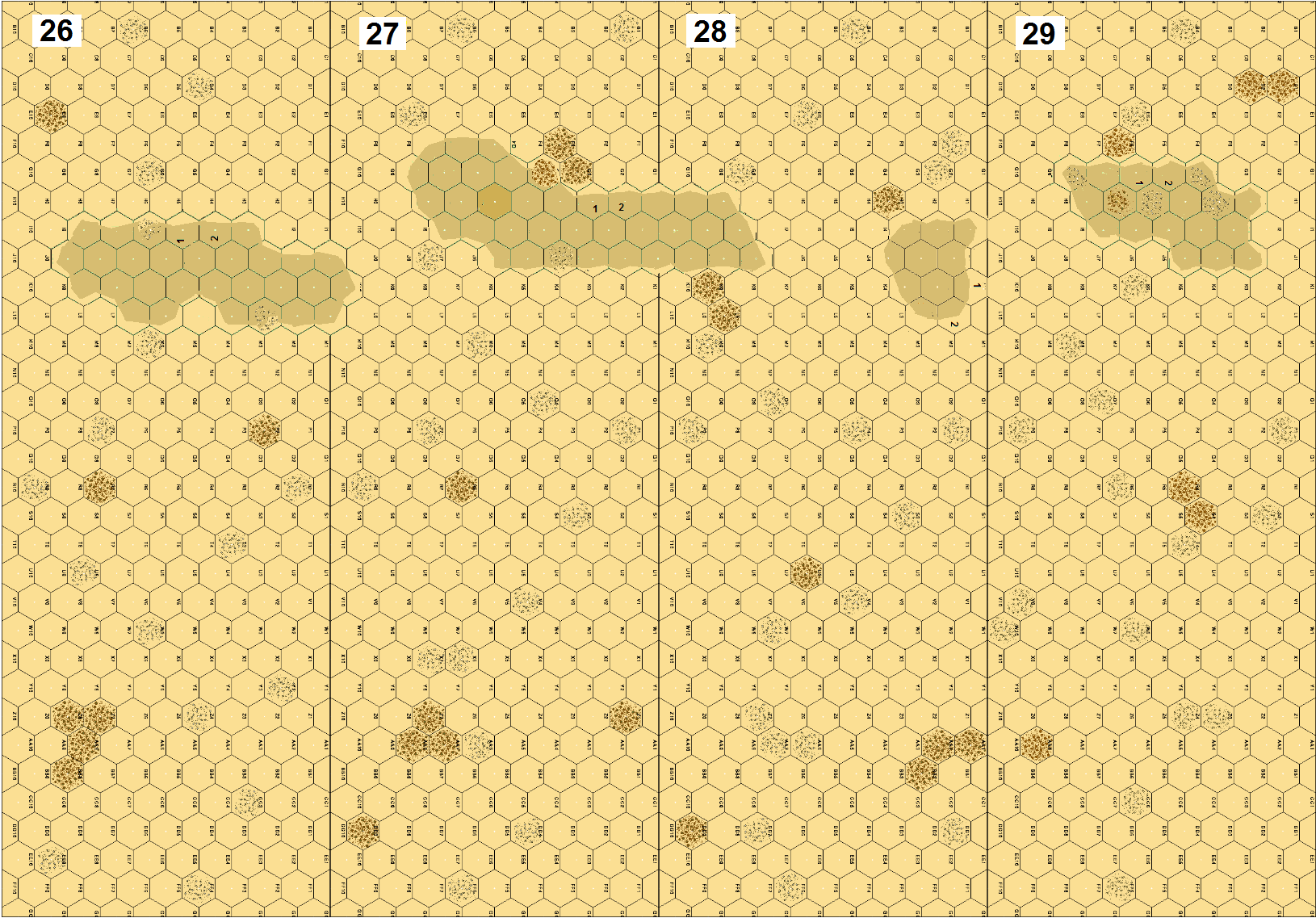 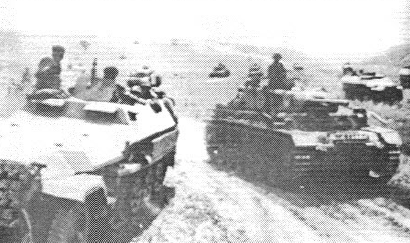