By 1 April when the pincers around the Ruhr Pocket snapped shut, the US 9th Army already had one corps engaged in reducing the pocket. The American First Army led by the 17th Airborne Corps pushed north, closing the pocket from the south. On 11 April, Hauptmann Albert Ernst received what would be his last orders from LIII Panzer Korps. Kampfgruppe Ernst was to hold the Deilinghofen Airfield for 24 hours. Ernst set up his command post in the near by Iserlohn and deployed his forces around the airfield.
Attacker: American (Advancing elements of 99th Infantry Division)
Defender: German (Remnants Grenadier Regiment 901, Freikorps Saureland, supported by sPzJagAbt.512) 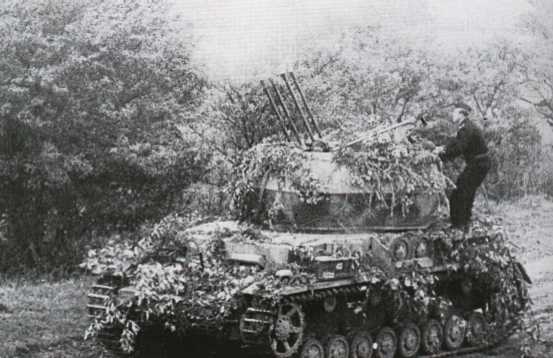