A blizzard had struck, dumping a heavy snowfall across central Yugoslavia. The Prinz Eugen was spread thin over the Jahorina Mountain chain with its platoons covering company and even battalion-sized areas. In an effort to beef up these positions, individual heavy machine-gun, mortar, and anti-tank guns were attached to the platoons. On the morning of 6 December, the Yugoslavs, looking to break out, headed west towards the Prinz Eugen positions in four-march column. The 6th Kompanie, having arrived the previous night, hastily set up along the ridgeline between Hills 1234 and 1316. Two of the Yugoslav columns diverted to the south. The other two columns, led by local partisans and numbering nearly 1,000 men, headed directly for 6th Kompanie's position.
Attacker: Yugoslav (Elements of 5th Division)
Defender: German (SS) (Kompanie 6, 7 SS-Gebirgs Division "Prinz Eugen") 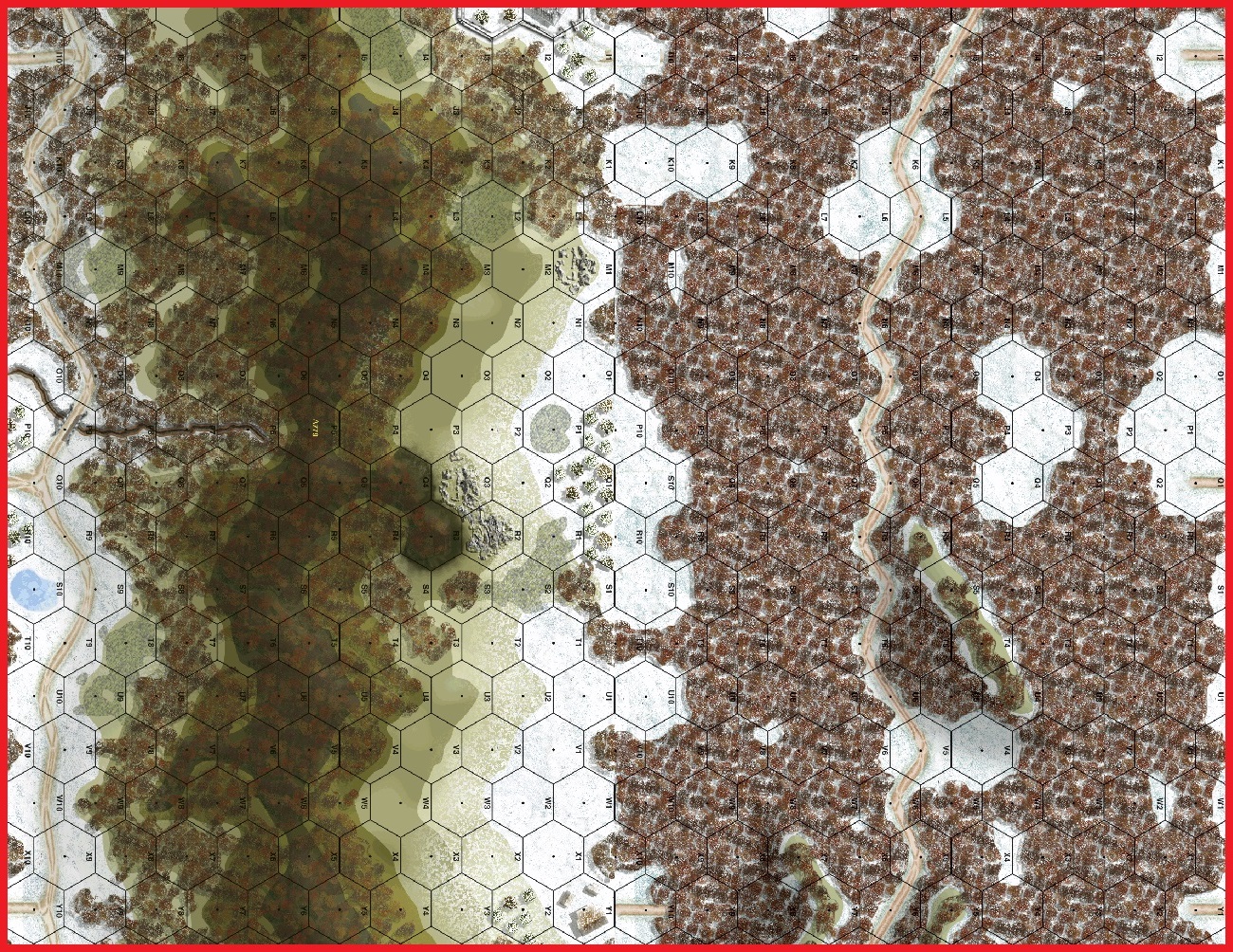 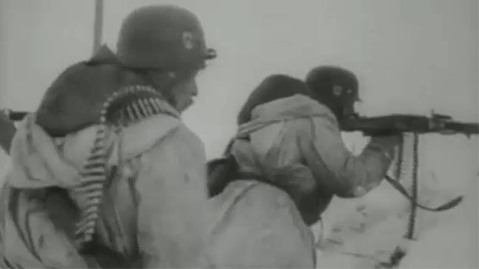