The Wacht Am Rhein offensive had caught the Americans with undermanned front lines. The hill overlooking Lanzareth had been occupied by a full company of the 2nd Infantry Division. Now it was held by 18 men of an I & R (Intelligence and Reconnaissance) platoon, led by the young Lt. Bouck, Jr. Lanzareth itself was held only by a platoon of tank destroyers. This skimpy force was in the path of Sepp Dietrich and his troops. Should they fail to hold, the path was open to the 99th Infantry Division’s rear.
Attacker: American (I & R Platoon, 394th Regiment, 99th Infantry Division)
Defender: German (Elements of the 3rd Fallschirmjaeger Division) 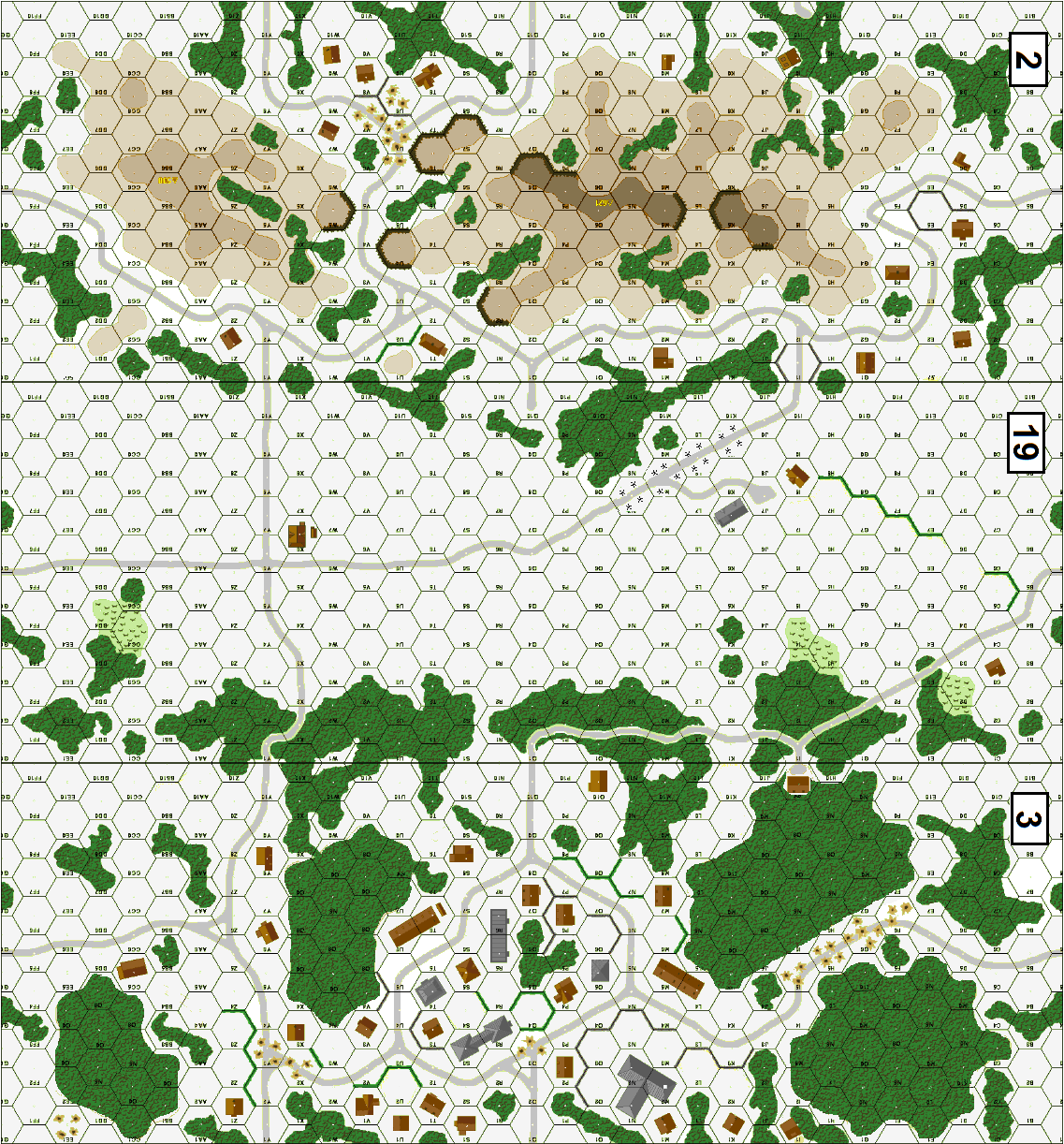 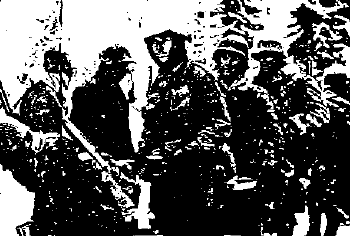